Hugo’s creative projects include graphic design, drawing, cinematography, photography and editorial work. Prior to working at the Greater Sacramento Economic Council, Hugo spent several years in film production working on the sets of movies, short films, tv shows and commercials. He enjoyed being behind the camera lens shooting and directing the visual style of commercials and TV shows. His attention to detail developed in editing video and photo retouching for major editorial and beauty magazines.

He maintains a passion for photography, showcasing his work in galleries and winning best in show, people and fine arts category awards. Hugo was represented by advertising agencies in Hollywood, where his photography was published multiple times in national and international magazines. His photography work brought him to work closely with clothing companies in shooting and designing lookbooks for various clothing lines.

Hugo was born in Guatemala and grew up in the Los Angeles area. He graduated from Sacramento State with a Bachelor of Science in Graphic Design. In 2018 his team won first place in Stay Hacking 2018, a three-day hackathon advancing dreamers and immigrants in Silicon Valley hosted by Dreamers Roadmap and Netflix. Hugo brings passion to his work to help the community around him and the Greater Sacramento region.

Hugo enjoys spending time camping with his wife and shih-tzu havanese pup. He also enjoys drawing and painting large and abstract pieces as well as the occasional still life. 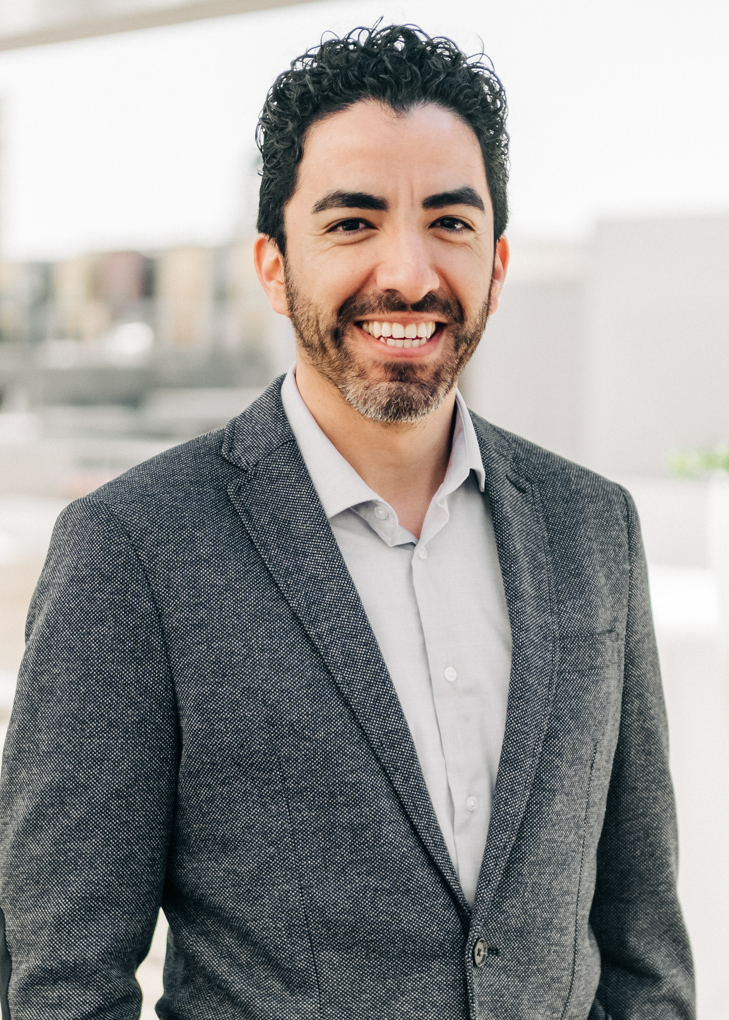