Barry Broome serves as the first President & CEO of the Greater Sacramento Economic Council. Barry is responsible for leading community-driven efforts to attract, grow and scale new businesses; develop advanced industries and guide new job-creation strategies throughout the six-county region. In his role, he has established the first public/private partnership economic development organization led by chief executive officers in California. The organization is led by 40+ CEOs and 20 communities in the Greater Sacramento region.

Previously, Barry was the President & CEO of the Greater Phoenix Economic Council (GPEC) where he delivered more than 50,000 jobs and 250 company locates into the Phoenix region. Under his leadership, for six out of the ten years, GPEC was named one of the top economic organizations in North America by Site Selection Magazine. In 2013, he was also named Arizona Economic Developer of the Year, Arizona Real Estate Executive of the Year and received the Phoenix Black Chamber of Commerce award.

Prior to Arizona, Barry was the CEO of Southwest Michigan First (SMF), where he built an organization from the ground up, which was later listed in the top 20 companies in North America by Site Selection Magazine. In 2006, SMF was named one of the fast 50 companies in Inc. Magazine— the first nonprofit to have that honor. Barry built and co-developed venture funds, angel networks, and 31 new ventures – primarily in the life science space in the Kalamazoo region. Barry was named Michigan Economic Developer of the Year in 2001. Preceding Michigan, Barry led the economic development in Toledo, Ohio. There, he completed the largest industrial deal in the history of the United States, Project Jeep, which was built on 450 acres of brownfields in the North Central Toledo area. 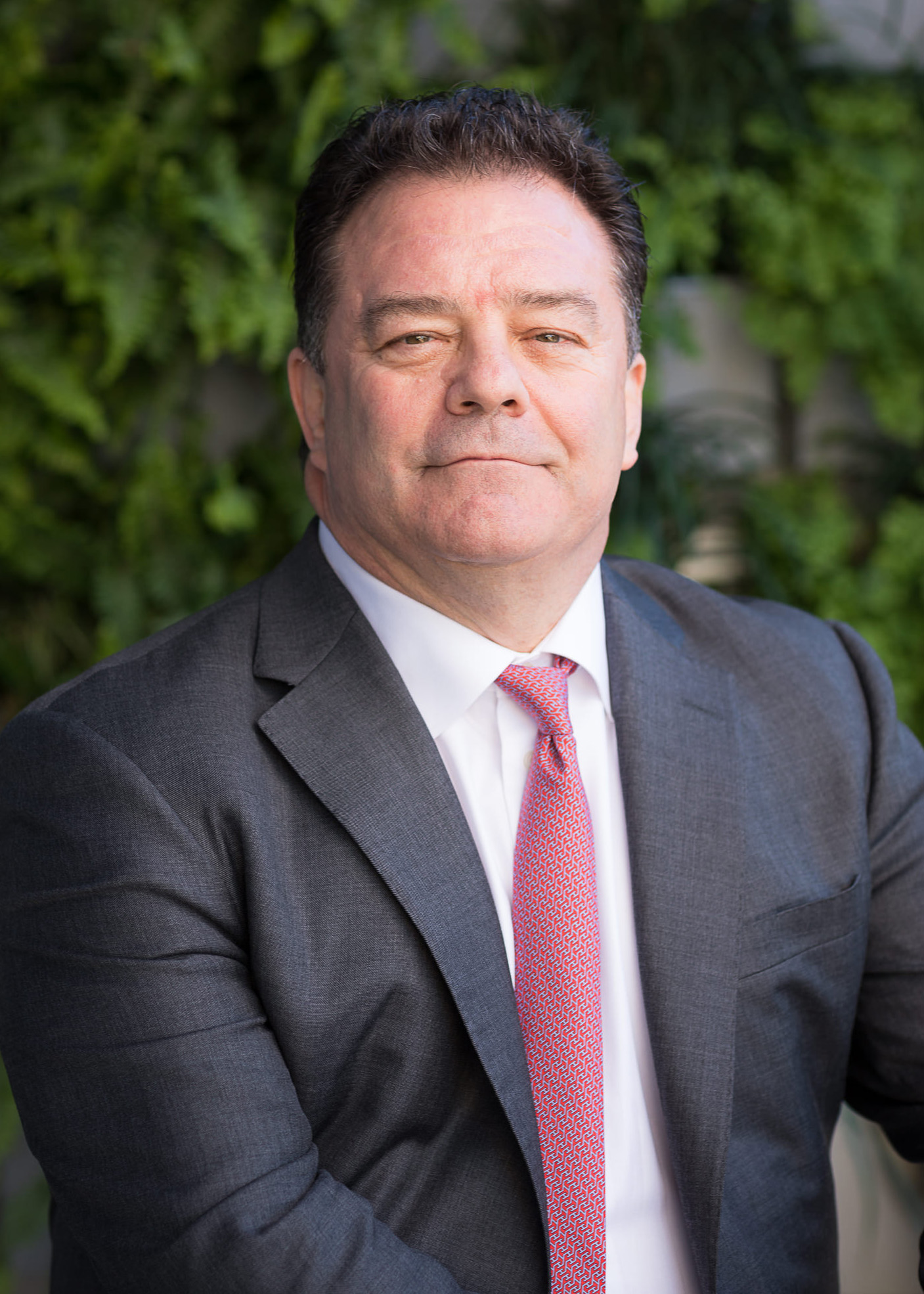