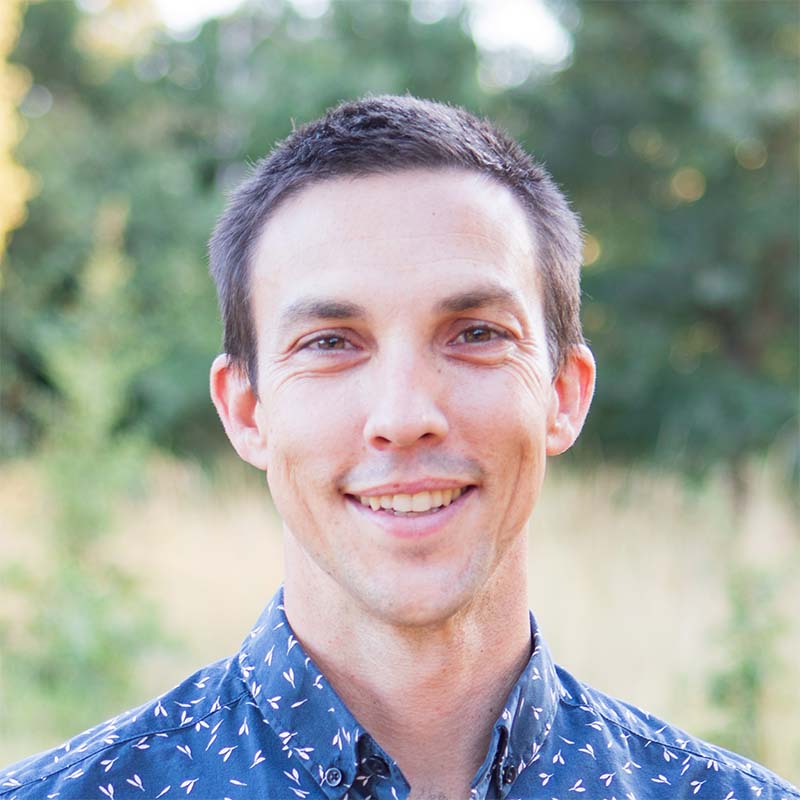 yle is the Co-Founder and President of advanced.farm, a startup based in Davis that builds robotic farm equipment for the next generation of agriculture.  advanced.farm has raised over $35M in three rounds of venture funding from global ag giants Kubota, Yamaha as well as Silicon Valley VC’s.  The Company employs over 40 people in its Davis headquarters and is currently developing robotic strawberry and apple harvesters.  At advanced.farm, Kyle is reunited with a founding team that had prior success with a company called Greenbotics, a pioneer of robotic solar panel cleaning systems that was ultimately acquired by SunPower in 2013.  Before Greenbotics, Kyle worked in mergers and acquisitions at Bank of America and Pearson (a London-based education company).  Kyle has a B.A. in Business Economics from UCLA and an M.B.A. from the UCLA Anderson School of Management.  He lives in Davis with his wife and two kids.