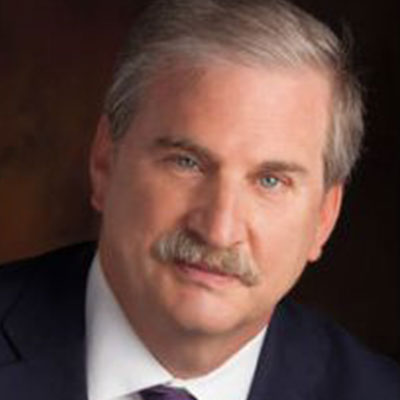 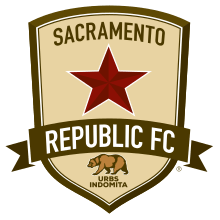 It is important to be a GSEC Board Member as it allows me to listen to other business and government leaders in our community share what they are executing within their own organizations and how we can develop our marketing and business plans in concert to allow all of our entities to become one giant orchestra operating in harmony, creating a better and more powerful Greater Sacramento region. If we can attract and create new employment opportunities in the region, it will drive needed tax revenue and can provide additional public services while enhancing quality of life.

He is also co-founder and former Chief Executive Officer of Envision Pharmaceutical Holdings, Inc, a position he held from its inception before voluntarily stepping down in March of 2014. He served as Vice Chairman of the Board of Directors until the company was acquired by the Rite Aid Corporation in June of 2015 for $2.3 billion. Envision was a privately held company and reached nearly $5 billion in revenue in 2014 with very substantial EBITDA year over year during his stewardship. It was one of the five largest prescription benefit managers (PBM) nationally and consistently outperformed its competitors in virtually every critical metric measured by industry analysts during his tenure as CEO. In addition, the company had been recognized for its industry innovation and leadership in transparency in the health care marketplace.

In addition, Mr. Nagle serves as President and sole owner of The Nagle Company, Inc., an organization that is engaged in real estate development, shopping malls and other investments. Currently, he is a General Partner of the El Dorado Hills Town Center, recognized as one of the most successful developments of its kind in Northern California. He also owns several commercial and residential properties in the region. He also owns 25% of Moneta Venture Capital and resides on their Board. He is also the Founder of Jaguar Ventures, a firm that invests primarily in technology, health care and other business opportunities.

He is also an owner and executive voting member of the Sacramento Kings basketball team and was highly instrumental in leading the efforts with Mayor Kevin Johnson to retain the team in Sacramento.

Mr. Nagle is also a trustee at Saint Mary’s College of California and Chairs the Governance Committee as an executive Board Member. He currently serves as a Board Member (Chairman of Finance Committee) of the St. Hope Public Schools in Sacramento which was recognized in 2011 as Charter School of the Year (PS7). He serves as a consultant to Leavitt Equity Partnership Fund and as a Board of Advisor for UC Davis School of Medicine. He is a Founding Member of Greater Sacramento Economic Council. In 2012, 2013, and 2014, the Sacramento Business Journal voted him as one of the top Leaders and Executives of the Year. In 2015, the Journal named him Executive of the Year.

Mr. Nagle has a passion for education reform and health care. While supporting numerous philanthropic causes, he has been particularly instrumental in major fund raising campaigns for the St. Hope Foundation and Cristo Rey Sacramento.