An Economy Built on Diversity 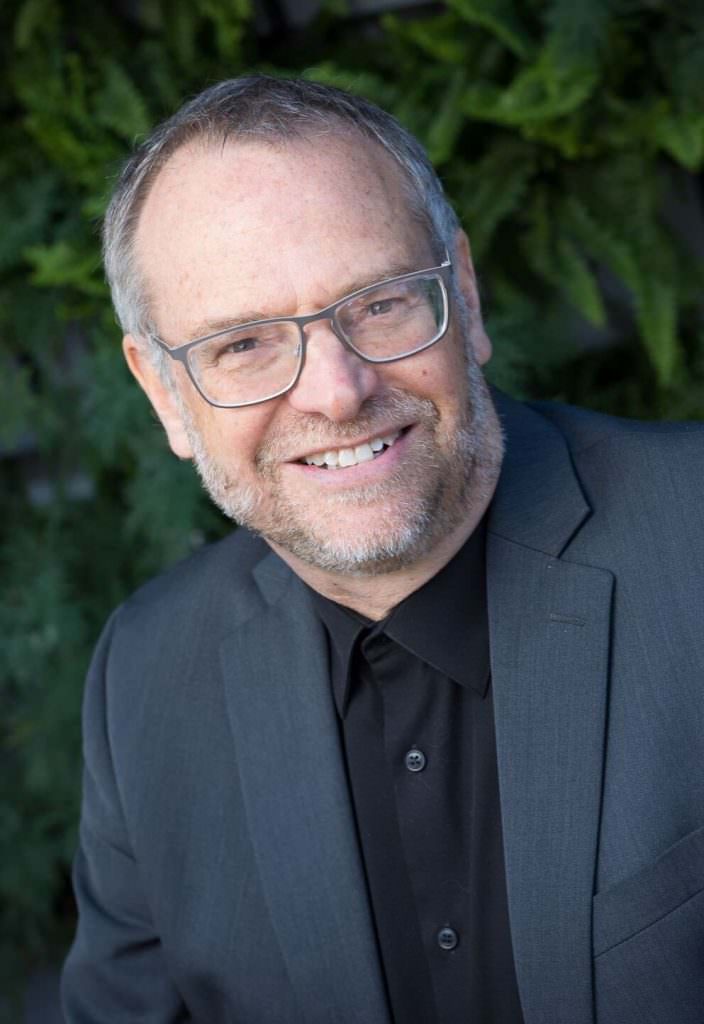 This guest post was written by Dr. Christopher Weare, Director of Research and Strategy at the Greater Sacramento Economic Council

The recent election laid bare the increasing political divide between California and the rest of the nation, even spawning a #Calexit movement for California to secede from the union.  Yet, even greater is the gapping chasm between California’s vision of a modern economy and the one offered by the incoming administration.

California embraces diversity and innovation as the route to economic prosperity while the rest of the nation is pulling back from the international stage and showing increasing intolerant to groups with different skin colors, religions, languages, and sexual identities.  Instead of seeking to create the new industries propelled by technology and innovation, the incoming administration is focused on resurrecting old industries that have been in decline for decades.

The differences begin with the composition of our workforces.  California’s diversity is unparalleled.  Of the ten most diverse large cities in the US according to WalletHub, eight are in California, including Sacramento.  With almost 11 million foreign-born residents, California has the highest concentration of immigrants (27.3%) of any state of the union.  Moreover, California celebrates this diversity in a multitude of ways from leading the nation in the drive for marriage equality to being the home of the most sanctuary cities in the US.

Diversity matters because it is the mother of innovation.  New ideas arise when different perspectives, expertise, and problem solving strategies are brought together in ever changing combinations.  The author and entrepreneur Fans Johansson terms this the Medici effect, harking back to the blossoming of the Renaissance that occurred when the Medici clan convened a variety of painters, sculptors, poets, philosophers, and other thought leaders in Florence.  The effects are still relevant today with research showing that firms with more diverse workforces are more profitability.  California with it welcoming attitude towards immigrants leverages understands these dynamics and benefits from the diversity and innovation those immigrants bring to our state.  Immigrants are 30 percent more likely to start a new business, and immigrants with advanced degrees are three times more likely to file a patent compared to US-born researchers.

While diversity drives innovations and economic growth, this dynamism does lead to economic dislocation.  The Midwest has suffered from massive job losses leaving workers disconnected from employment opportunities, and California has not been immune from similar dislocations.  Away from the coasts, youth unemployment remains stubbornly high in California, with Riverside and Sacramento suffering from the worst two rates among the 25 largest metros.  Worse, the poorest families in the Sacramento region have seen their average household income fall by almost 25% since 2007.

The coming battle will pit California’s diversity and trade driven innovation economy versus the old economy, anti-trade model pursued by the rest of the country.  In this contest, California’s challenge and opportunity is to find ways through economic development, improved education, and more efficient governance that spread the benefits to all workers.  Then California will have no peers in terms of economic dynamism.