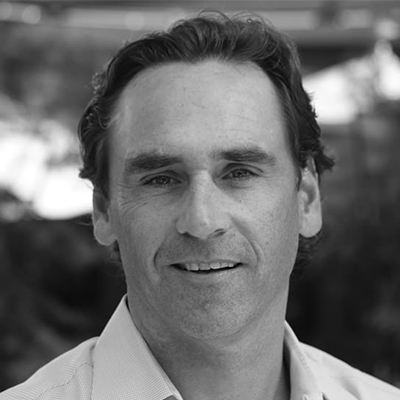 Terry was born in Sacramento. He attended UCLA and graduated with his Economics degree in 1992 while earning All American honors in swimming.

From 1995 to 1999, Terry was a commercial Real Estate Broker with Colliers International in Phoenix, Arizona, where his practice focused on multi-family projects.

In 1999, he became a Director of Harvego Enterprises, a firm designed to invest in Sacramento-based ventures. His responsibilities include proposal analysis, real estate operations and managing various business interests.

Beginning in 1999 to the present, he has been involved in a developed project in Auburn, California that at one time was over 2,500 acres. In 2010 he played a key role in working with the Trust for Public Lands to ensure that 1,700 acres of oak woodland including land along the Bear River would be forever preserved. That project remains ongoing today.

From 2000 – 2005 Terry was the Managing Member of Choice Exhibits, a trade show display company that Harvego Enterprises had made an investment in. The company provided a variety of trade show displays and services to companies throughout Northern California.

Since 2006, in addition to managing various other real estate projects, his activities have focused on the Orleans Project. This project involved working with the City of Sacramento to develop the vacant lot where the former Orleans Hotel, a historic building, once sat. This project, with 24 “for rent” lofts, was completed in September 2008. The Orleans project turned a lot that had been vacant for nearly 40 years into a residential/retail showplace for Sacramento.

He was also the owner in charge of getting Ten22 restaurant built and opened. Ten22 is a rustically refined restaurant on the ground floor of the Orleans that opened in late 2009 and closed in 2018. Upon the decision to close Ten22, Terry lead the leasing efforts to sign Hoppy Brewing Company as a tenant in the space.

Since 1998, Harvego has been very active in working with the Harvego Family Foundation, a 501(c)3 non-profit corporation that contributes to numerous programs for children and the arts in Sacramento, including Sacramento Theatre Company, First Tee, Friends for Kids, Arts and Business Council, Crocker Art Museum, Sacramento Ballet and Children’s Receiving Home.