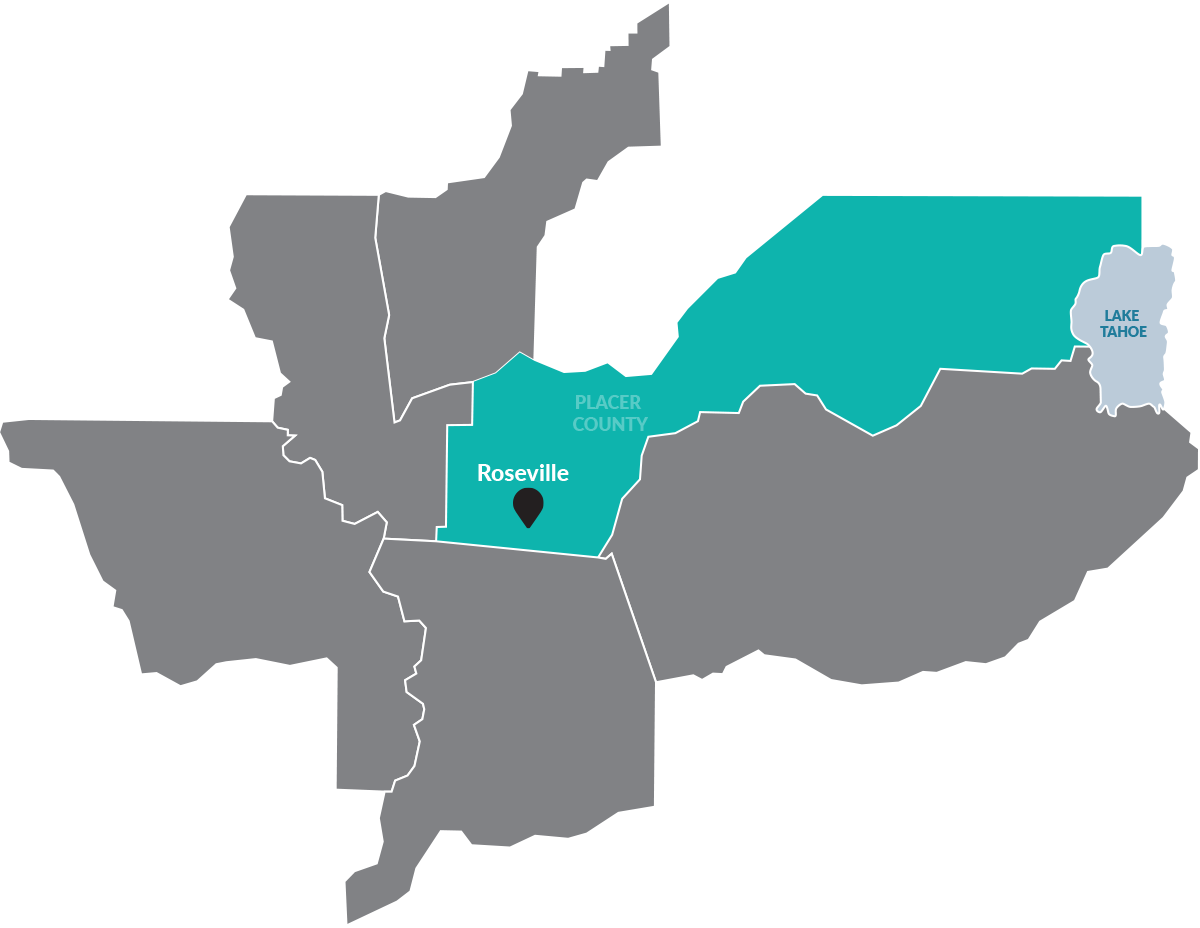 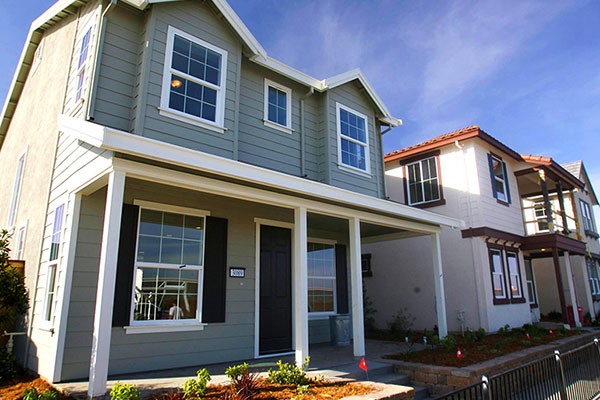 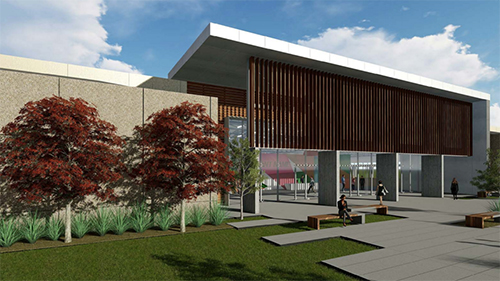 Medical Devices
The recently announced 160,000 sq. ft. of office, research and design space in Roseville will employ more than 1,000.