Greater Sacramento met with over 20 international companies to explain the momentum throughout the Sacramento region and why it’s a great place to do business. This conference is the leader in foreign direct investment (FDI) for national economic development groups and had its best year ever with over 3,600 attendees from 80+ global markets.

“SelectUSA is an important opportunity for Greater Sacramento to raise its international profile with companies who are looking to move to California, specifically the state capital market,” Troels Adrian Greater Sacramento Vice President of Business Development said. California is the largest U.S. market and the 5th largest economy in the world, so we make a natural first landing spot for companies entering this country. Our record-sized delegation also sent a powerful statement to the global economy about California’s commitment to openness and trade.”

The SelectUSA Investment Summit is the highest profile event in the United States dedicated to promoting foreign direct investment (FDI) and fostering direct connection with attending companies from around the world.

“Our team has traveled the last six years to SelectUSA since our organization was founded,” Barry Broome President & CEO of the Greater Sacramento Economic Council said. “This conference is crucial to our foreign direct investment strategy throughout the six-county region. We expect over half a dozen visits from companies as a direct result of this year’s summit as well as several new locates, bringing global innovation and economic vitality to our region.”

Since its inception, SelectUSA has facilitated more than $105 billion in investment, creating and/or retaining over 138,000 U.S. jobs. Success in the U.S. market can help drive success globally. With an annual GDP of $20 trillion and population of over 325 million, the United States is the world’s most attractive consumer market, offering unmatched diversity, a thriving culture of innovation, and the most productive workforce. Companies of all sizes – from startups to multinationals – can find the ideas, resources, and market to succeed and grow. 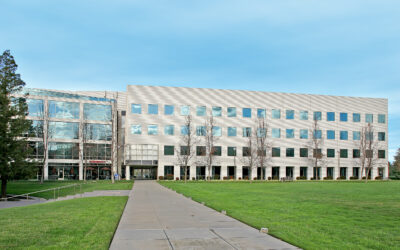 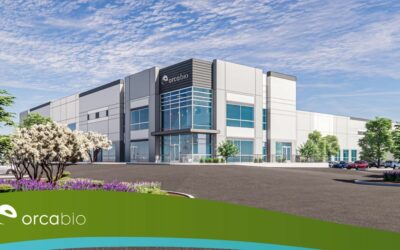 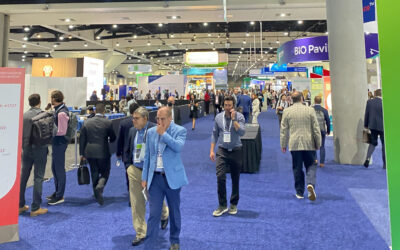