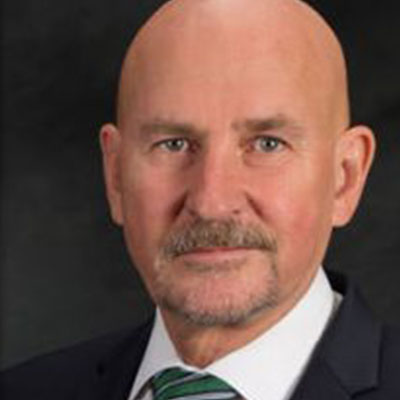 Sacramento State graduates over 9,000 students per year. These students need good, high paying jobs, and they want to stay in the Sacramento Region. I joined the Board of the Greater Sacramento Economic Council because GSEC is not only retaining jobs in the region, it is also bringing jobs, great jobs, to the region.

Nelsen’s experience in public higher education spans nearly three decades, most of it spent in the University of Texas system. He was president of UT-Pan American from 2010 to 2014 and most recently served as special advisor to UT’s executive vice chancellor for Academic Affairs.

Nelsen was born Jan. 21, 1952, in Brigham City, Utah, and grew up on a ranch in Montana. He earned his bachelor’s and master’s degrees in political science from Brigham Young University, and his doctorate from the University of Chicago’s Committee on Social Thought, where his fields of study were modern literature, modern philosophy and modern political theory.

In 1989-90, Nelsen taught English at the University of Illinois at Chicago before joining the faculty of the University of Texas-Dallas, where he founded the creative writing program and served as its director. During his 18 years at UT-Dallas, he also was a professor of Literary and Aesthetic Studies, and served as vice provost.

He is a prolific and award-winning short-story writer. His play “We Bums” had a three-week run at Dallas’ Deep Ellum Theater in 1995.

Among his many awards and honors, Nelsen was named the 2014 Man of the Year by the Rio Grande Valley Hispanic Chamber of Commerce and received a Literacy Champion award from the South Texas Literacy Coalition in 2012. This spring, the Edinburg City Council unanimously voted to rename a city street “Dr. Robert Nelsen Drive.”