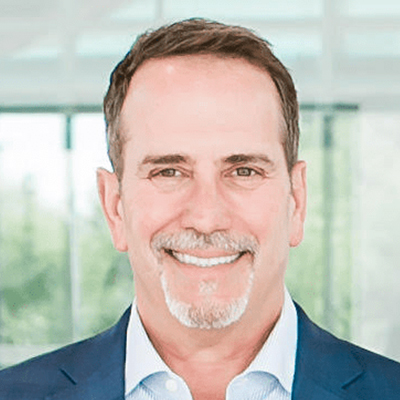 For generations, Von Housen Automotive Group has been dedicated to supporting economic development initiatives across our region through the commitment of our time, talent and investments. We are proud to work alongside this community’s amazing leaders and the Greater Sacramento Economic Council to act as catalysts for innovative and positive growth in our six-county region.

For more than 60 years, Von Housen Automotive Group has delivered high-end luxury vehicles to discerning clients throughout the greater Sacramento area, and is the place more people trust for quality, service, and a large selection of Mercedes-Benz vehicles.

Under George’s leadership, the team is at the forefront of supporting economic development, community, philanthropic and non-profit initiatives across Northern California. In addition to many local and corporate leadership roles, George served as the Dealer Council Chairman for the Mercedes-Benz Dealer Board for two terms. George is the father of Catherine (22) and son George Grinzewitsch III (24), both of whom work in the business.

“We are a Golden Rule company dedicating ourselves to world-class customer service in an environment of trust, dignity, and fun.” – George Grinzewitsch, CEO and Owner, Von Housen Automotive Group