We continued to make critical achievements for the region through our third quarter. We placed 21 of our Digital Upskill program graduates in jobs, earning an average starting salary of $47,000. One graduate was even featured in a blog post by the CEO of Google. The #NextOutWest campaign reached more than 8 million people in Q3 and has continued to gain traction in Q4 with a recent feature by Bloomberg. We also continued to grow our Business Retention and Expansion program, focusing on engaging tradable sector industry sectors. 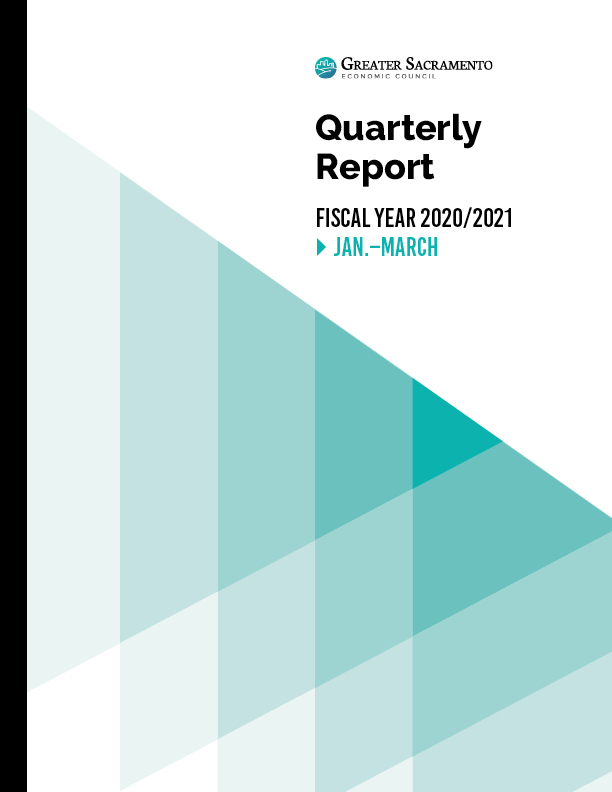 I look forward to even more growth this quarter. 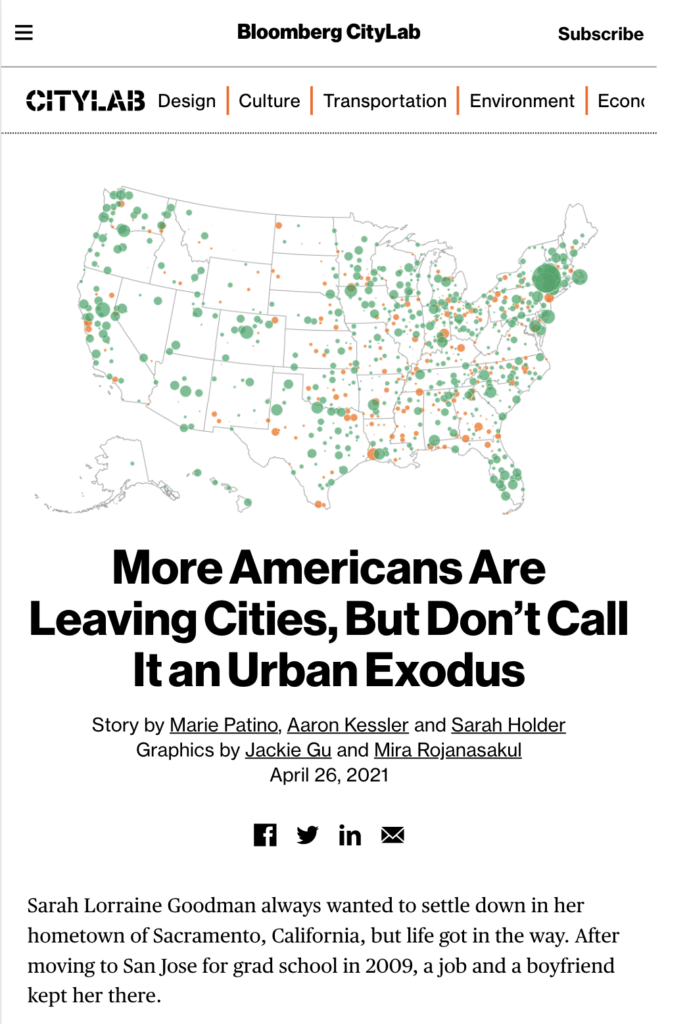 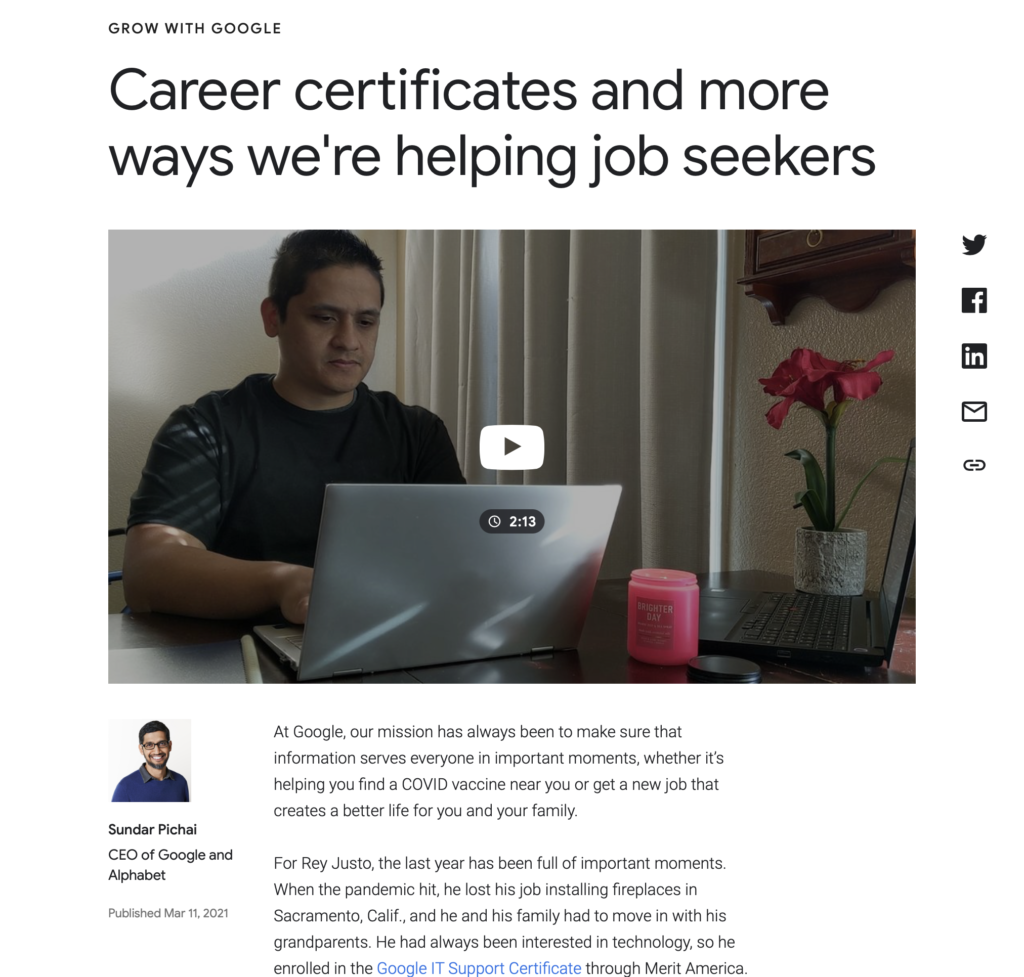