This is a special guest post written by Patrick Harbison 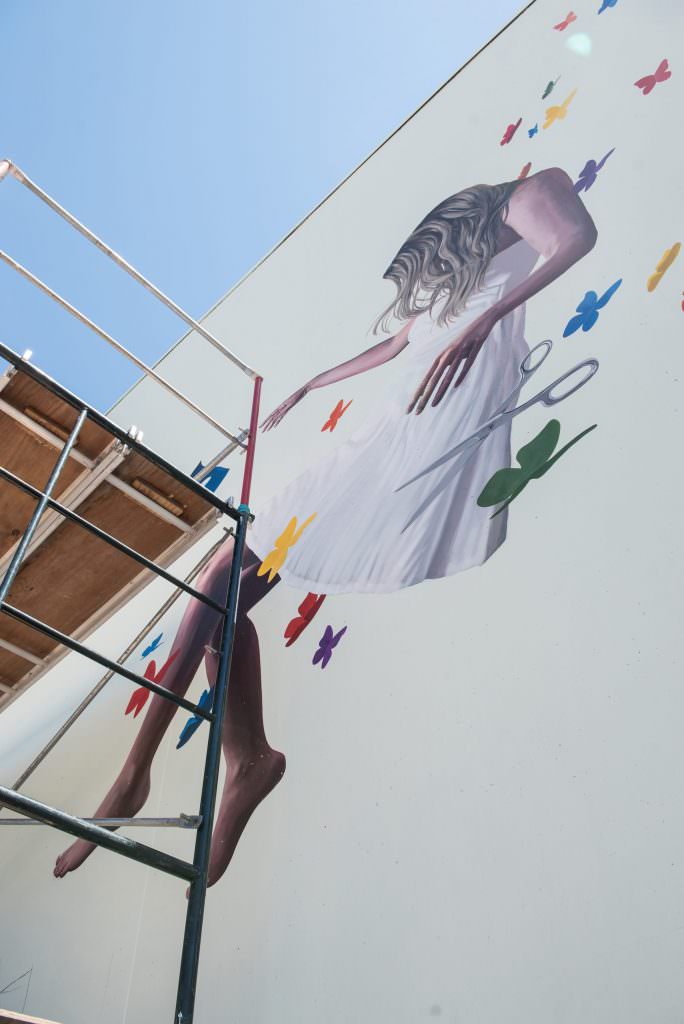 For decades, Sacramento has struggled to brand itself as more than just a “government town.” From taglines like Cow Town and Farm-to-Fork, slogans have come easy, but the question still begs to be answered: has the Capital Region really taken the time to invest in and leverage its offerings?

Ask any local on the street during a Second Saturday in Midtown and they’ll easily espouse the satisfaction of Sacramento residency – things like a lower cost of living, the vibrant social scene and food options that rival even those of neighboring San Francisco. The list is endless.

Perhaps the most understated attribute of Sacramento living is the city’s art scene and its ability to attract artists from all over the world. One need to look no further than the explosive popularity of the upcoming Wide Open Walls – Sacramento’s new mural festival taking place in mid-August.

The Wide Open Walls mural festival is from August 10- 20 in 2017. It will bring more than 50 artists – local, national and international – to the Sacramento area.

Within weeks of its date announcement, the roster of domestic and international artists grew to become a laundry list of global talent that will be visiting the Capital Region during the event’s 11 day run.

Wide Open Walls pre-event popularity shows firsthand how Sacramento’s art scene is a vital economic tool for the region and one that should be promoted with the full support of Sacramento residents, businesses and elected officials.

Nationally, the nonprofit arts and culture industry generated $166.3 billion of economic activity during 2015—$63.8 billion in spending by arts and cultural organizations and an additional $102.5 billion in event-related expenditures by their audiences, according to the Americans for the Arts report. 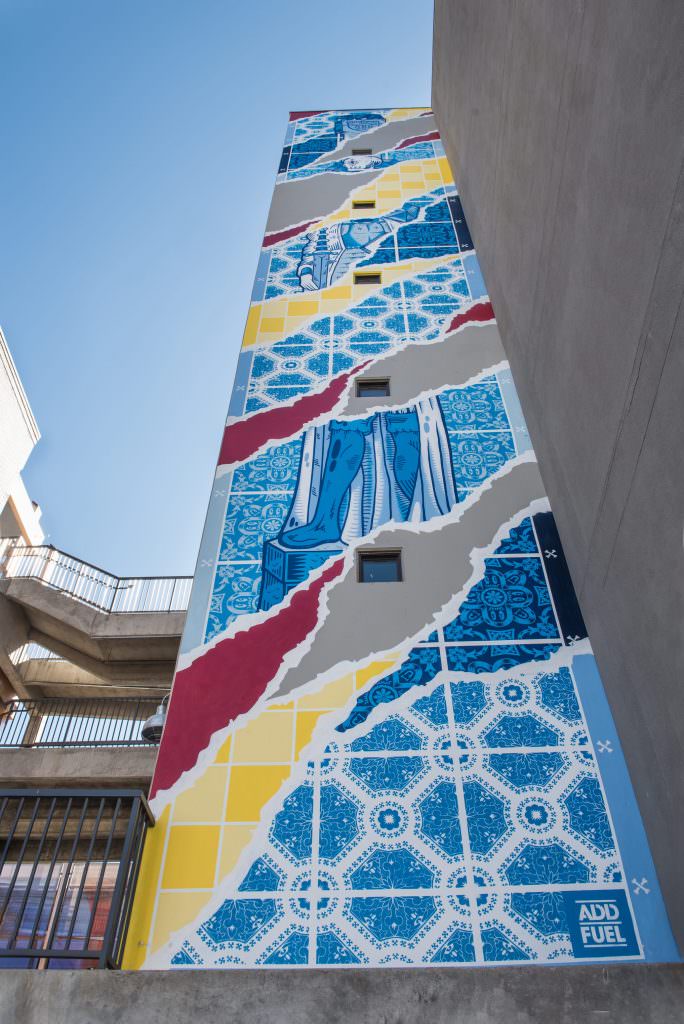 This activity supported 4.6 million jobs and generated $27.5 billion in revenue to local, state, and federal governments. These numbers prove just how important the arts can be towards building robust economies.

We are beyond thrilled to have Wide Open Walls in Sacramento supporting the arts community. This year’s event adds to the region’s already venerable history of mural painting – which has produced more than 600 murals over the last 40 years.

The festival celebrates the relevancy and diversity of street art, and will transform walls and neighborhoods throughout the downtown area and beyond.

It will include many opportunities for the public to engage with the artists – including gallery openings, public mural tours, artists’ receptions and panels, First Friday and Second Saturday celebrations, the Wall Ball – an art-themed fundraiser for arts education – and the unique opportunity to watch artists as they create these large-scale works of art.

To learn more about the event and read about the list of participating artists, please visit: http://www.wow916.com/