Troels serves as Senior Vice President of Economic Development with a focus on foreign direct investment and support of the region’s burgeoning mobility ecosystem.

He has more than a decade’s worth of experience in major markets. Prior to joining the Greater Sacramento Economic Council, Troels led the Business & Industry Team at Prosper Portland, the economic development agency for the City of Portland, Oregon. In this role, he strategically repositioned the team to serve the City of Portland’s key industry clusters with a strong inclusion lens and reenergized the city’s international trade efforts. During his three-year tenure, the Business & Industry team supported the creation of 4,400 net new jobs.

Prior to his time in Portland, Troels spent time at the Metro Atlanta Chamber, where he led the Atlanta region’s work in developing its globally competitive supply chain and mobility ecosystems. He launched his economic development career at Partnership Gwinnett, focusing on European FDI and advanced manufacturing. 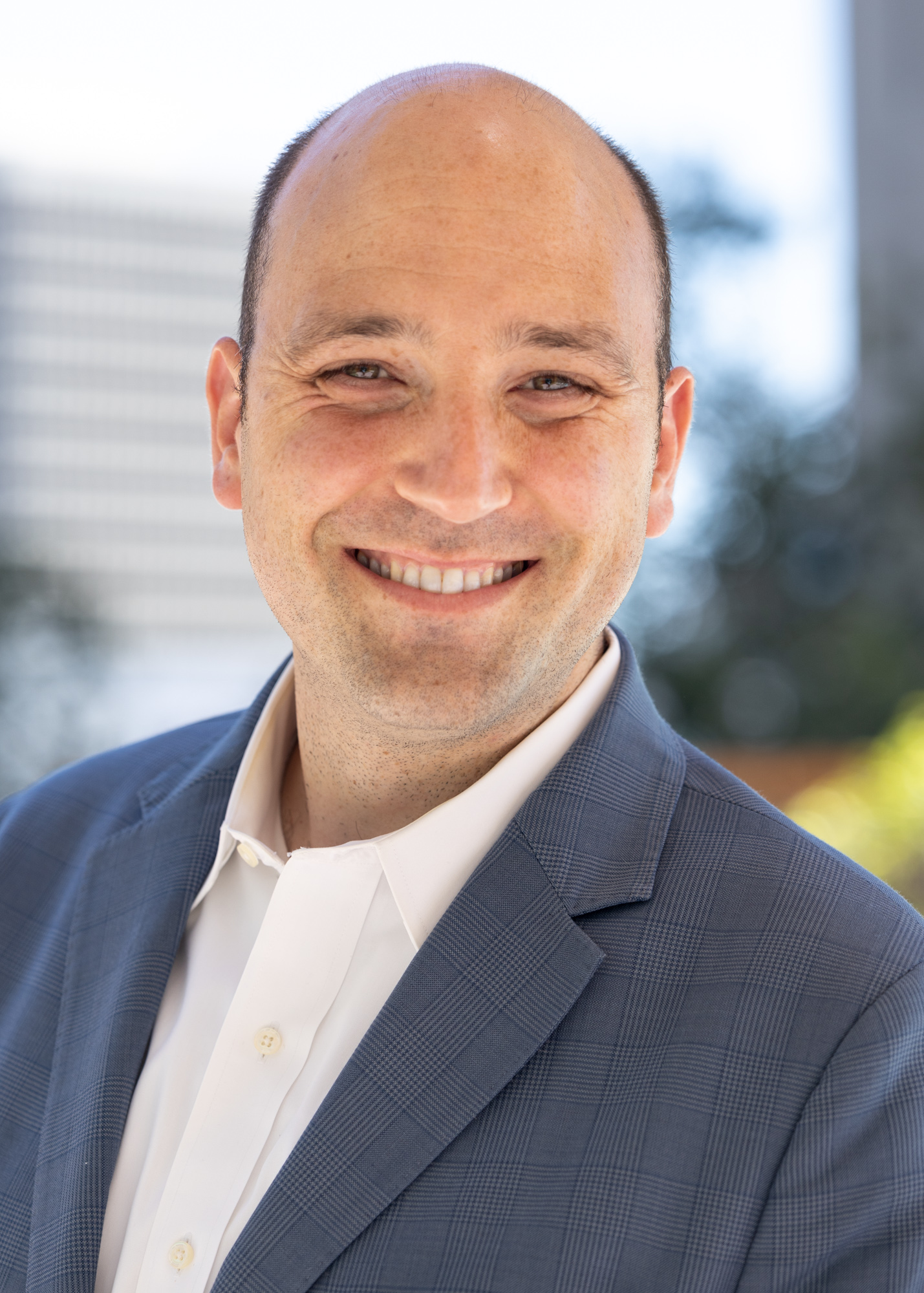