Scott has more than a dozen years of experience in municipal as well as regional economic development. He has most recently served as the Vice President of Economic Development for Envision Greater Fond du Lac in Wisconsin, leading the business attraction, retention, expansion, entrepreneurship and workforce team for the organization.

Previously Scott served as the Economic Development Program Manager overseeing business attraction and private real estate development for the City of Tempe where projects he managed resulted in 5,000 high-paying jobs and the absorption of more than 850,000 square feet. He held additional municipal roles in Arizona with significant accomplishments in rural as well as urban redevelopment.

Prior to his time in Arizona, Scott was employed as a Capital City Fellow with the District of Columbia and served in the Deputy Mayor’s Office of Planning and Economic Development. He launched his economic development career with Battle Creek Unlimited in Michigan. He received his bachelor’s in economics from Arizona State University, a master’s in public administration from Western Michigan University and is a Certified Economic Development Finance Professional (EDFP). 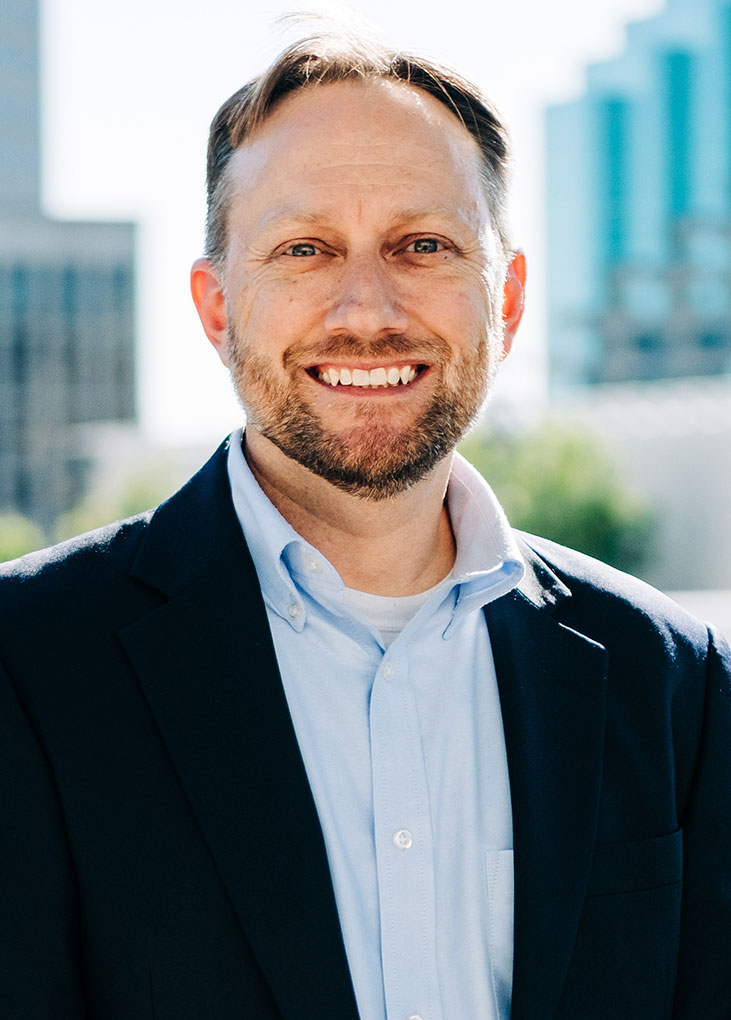