Michelle Willard is the Chief Public Affairs Officer for GSEC. In her role, she is responsible for setting the image, providing vision and leadership for the organization. She advances the interests of external partners and the community through strategic advocacy. Michelle builds and maintains collaborative relationships with local, state and federal government officials; staff and community leaders bolstering strategic communication initiatives as it relates to economic development.

Through her extensive communications, marketing and news anchoring experience during the last decade, she offers in-depth knowledge to help an organization make a transformational impact.

Most recently, Michelle led marketing and communications for GSEC overseeing the marketing team, creating innovative digital media marketing and communications campaigns, including the #NextOutWest campaign. The campaign won a 2020 gold award from the International Economic Development Council. Through the development and execution of multiple communications strategies, Michelle garnered global, national and local media attention and held the largest press conference to date on behalf of the Sacramento business community for the leading tech giant, Amazon in 2017. During her first year at GSEC in 2016, she won an award from the California Association of Economic Development for a national digital media campaign with world-renowned performance painter David Garibaldi.

Her results speak for themselves landing media placements in Bloomberg, Forbes, Los Angeles Times, CNBC, Business Insider, American Way Magazine and The Wall Street Journal, among other media publications. Michelle has also been featured on national and local media outlets, including Fox News among dozens of other news publications. She uses the skills she gained in television news to help organizations with unpredictable breaking news situations, navigate political shifts and prepare for taped and live broadcast interviews. During her time in the news industry, she interviewed national and local business leaders and political figures.

Michelle has lived throughout the nation in more than seven states working in all areas of media communications. Michelle was a top-rated news anchor and reporter for KTXS News in Abilene, Texas and at WLTX-TV in Columbia, South Carolina. Before returning to California, she led public relations and marketing for Ronald McDonald House Charities of Hawaii.

Michelle graduated with a Bachelor of Arts in Broadcast News & Marketing from Northern Vermont University. She recently received the Outstanding Young Alumni Award from her alma mater in 2020. Her family calls the Greater Sacramento region home and she is a proud mom to two boys. She is an Air Force wife to a pilot out of Beale AFB who’s flown the U-2, B-1 and T-38. 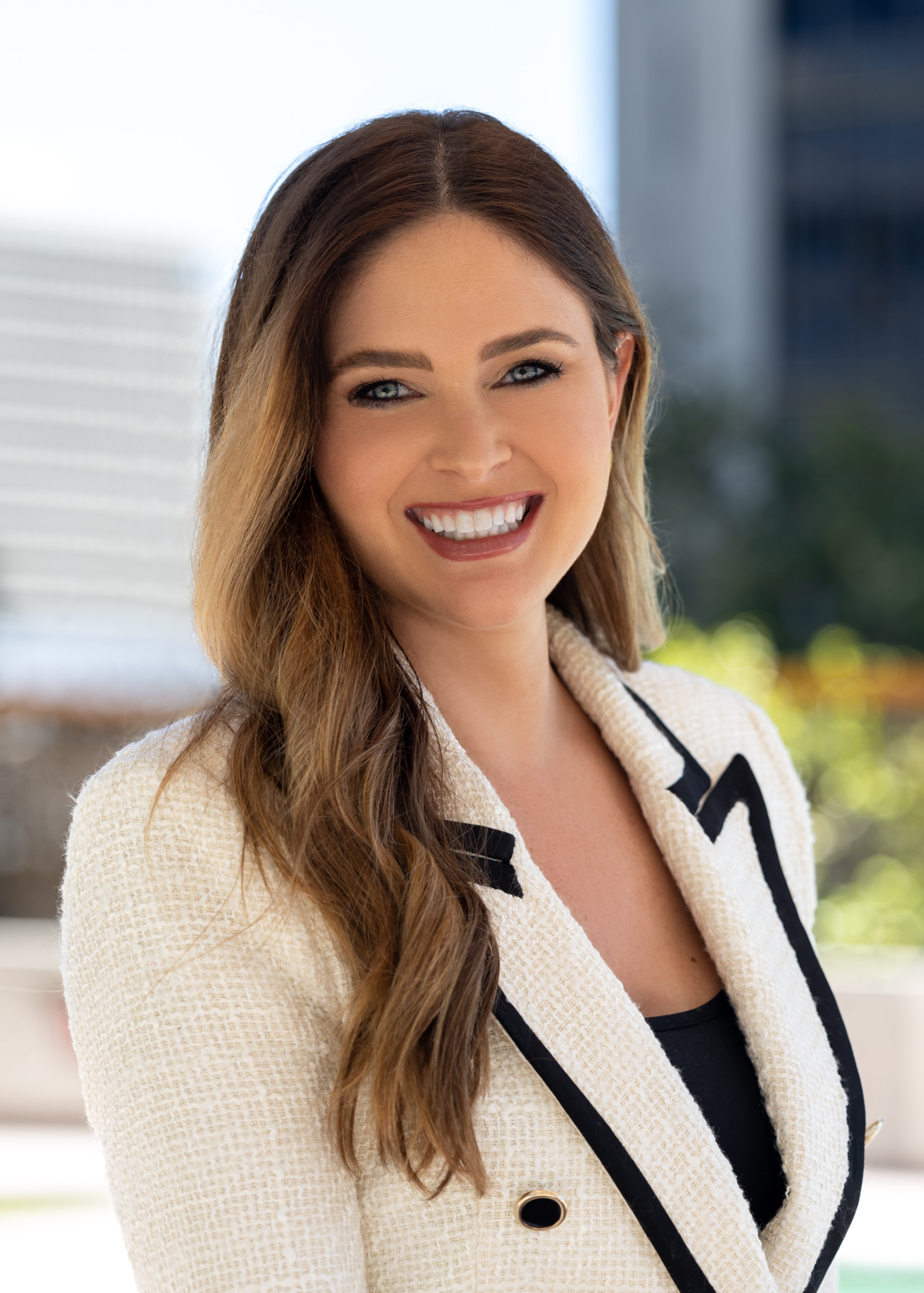