With over 15 years of experience, Matt most recently served as the Interim President & CEO/Executive Director of Greater Portland Inc and the Greater Portland Economic Development District. In this role, he oversaw all aspects of the organization, regional recovery planning and the development of the comprehensive economic development strategy for the bi-state region. Before that, Matt served as the organization’s Senior Vice President for almost five years where he was responsible for the attraction and retention of 46 tradable-sector companies, spearheading over 300 community assistance projects and regularly convening practitioners and partners to align strategic and tactical efforts. 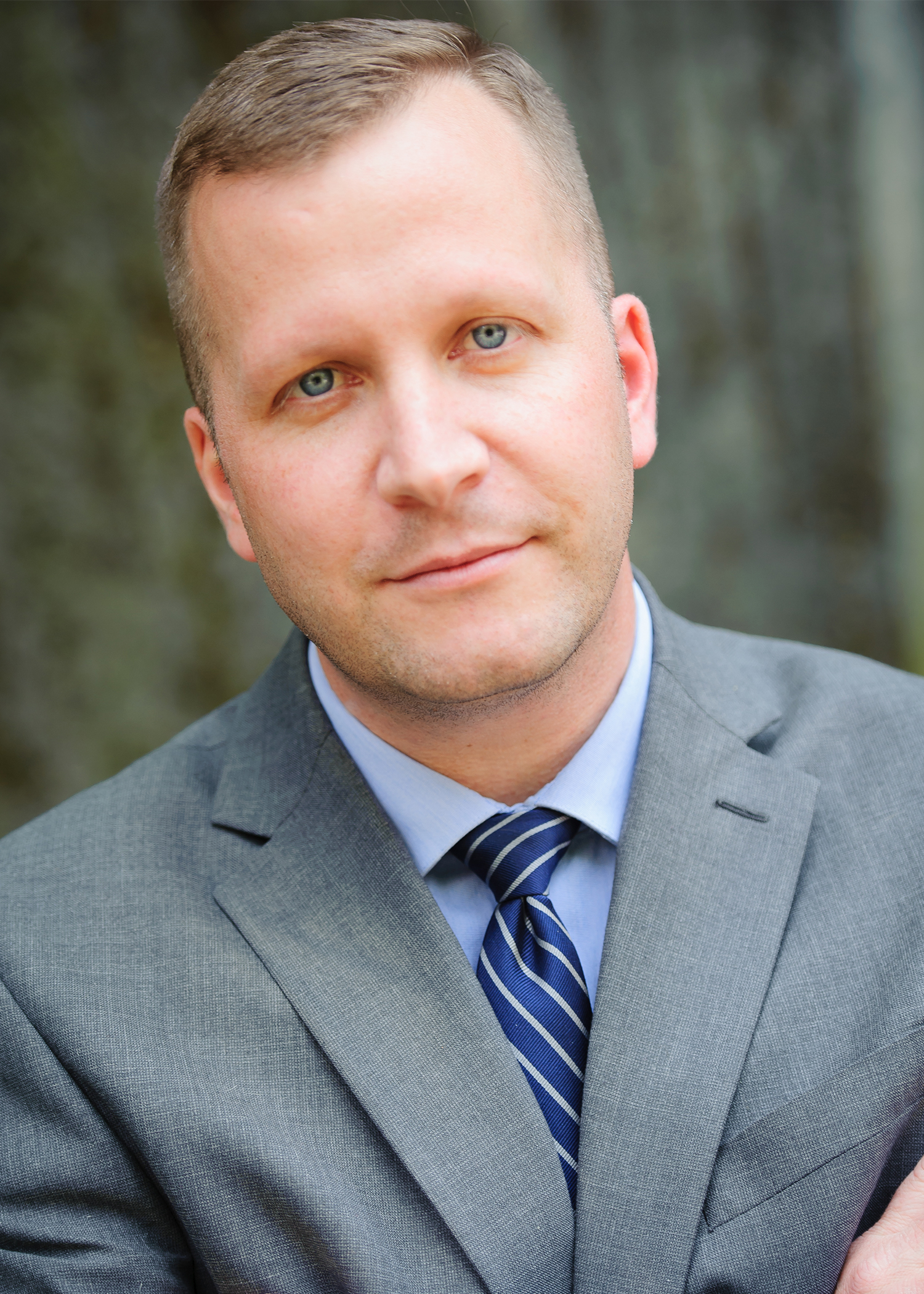