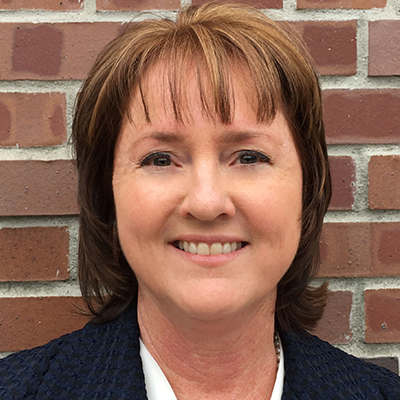 Lecturer and Academic Coordinator of the Food & Agriculture Industry Immersion

Ms. Morris is an experienced technology executive with over 25 years in leadership roles ranging from startups to large Fortune 500 companies.  She is currently a lecturer and Academic Coordinator of the Food & Agriculture Industry Immersion at the Graduate School of Management, UC Davis, having previously served as Director, Technology Innovation at the World Food Center at UC Davis. Prior to joining UC Davis, she was with Marrone Bio Innovations, Inc. (MBI), an ag biotech company based in Davis, California.  She was CFO of MBI from its founding in 2006 until 2011, when she assumed the role of VP Corporate Development and led the company’s growing business development activities.  During her tenure she raised $70M in capital and was an integral part of the team that completed the Marrone Bio Innovations NASDAQ IPO in August 2013.

Prior to MBI, she spent 11 years as a corporate development executive at Hewlett-Packard (HP) and Agilent Technologies doing corporate M&A and investment work as well as an additional 3 years in various marketing roles at HP. Prior to HP, Ms. Morris was a management consultant with Booz, Allen & Hamilton in New York City and also spent time as an investment banker in Madrid, Spain. Ms. Morris holds an MBA from the Harvard Business School and an undergraduate degree from UC Berkeley in Electrical Engineering and Computer Science with an emphasis on bioelectronics.