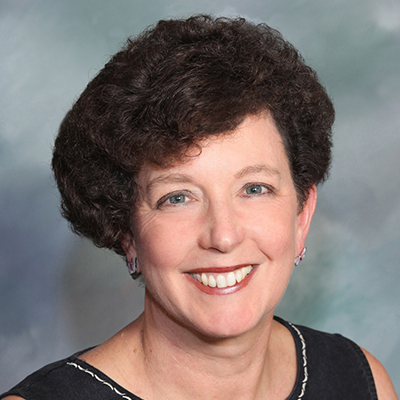 Dr. Marrone is currently the Founder and Director of Marrone Bio Innovations (MBI), a company she started in 2006 to discover and develop bio-based products for pest management and plant health. On August 2, 2013, MBI listed its stock as MBII on NASDAQ. The company’s award-winning products are used in fruit, nut, vegetable and row crop markets. MBI is also marketing Zequanox® for invasive zebra and quagga mussels. MBI has several more products in the pipeline, including a biofumigant and three bioherbicides. In January 2019, she was awarded the “Sustie” award by the Ecological Farming Association for her decades-long leadership in sustainable agriculture. In October 2014, Dr. Marrone was awarded Agrow’s “Best Manager with Strategic Vision” for her career-long leadership in biopesticides. Dr. Marrone received the NRDC’s Growing Green Award in “Business Leader” category, to recognize new pioneers in sustainable farming and food. The company received the Governor’s Environmental and Economic Leadership Award and a California Department of Pesticide Regulation IPM Innovator award. Dr. Marrone founded AgraQuest in 1995 and served as its CEO, Chairman and President until March 2006. AgraQuest commercialized biopesticide products that became the biological standards for their categories. Before AgraQuest, she was founding president and business unit head for Entotech, Inc. in Davis (CA), a biopesticide subsidiary of Denmark-based Novo Nordisk. At Monsanto, she led the Insect Biology group, which was seeking alternative ways to control insect pests. She is an alumni-elected trustee of Cornell University, Treasurer of the Association for Women in Science, Board member of the Foundation for Food and Ag Research and is past-Treasurer of the Organic Farming Research Foundation. She is Founding Chair of the Bio Products Industry Alliance (BPIA), a trade association of more than 100 biopesticide and related companies. She is on the UC Davis Ag and Environmental Sciences Dean’s Advisory Council and served for many years on the Cornell University College of Ag and Life Sciences Dean’s Advisory Council. She holds several hundred patents and is in high demand to deliver keynote addresses on the future and potential of biologicals for pest management, innovation and entrepreneurship. She was elected by her peers as a Fellow of AAAS (American Assoc. for the Advancement of Science). She has a B.S. in entomology with Honors and Distinction from Cornell University and a Ph.D. in entomology from North Carolina State University.