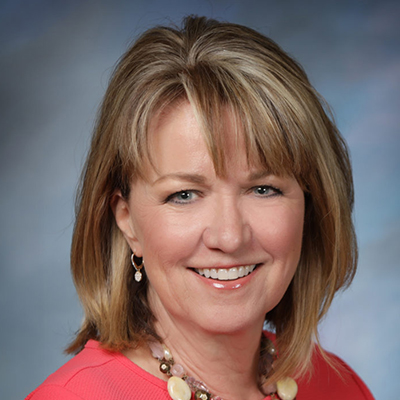 Roseville is located in Northern California, about 16 miles northeast of Sacramento, with a population of approximately 140,000. The City of Roseville has owned and operated its own electric utility since 1912.

Under Michelle’s leadership, Roseville Electric Utility is consistently recognized for its highly reliable system, low rates, innovative programs and strong financial position. The utility has not increased electricity rates in five years. Additionally, Roseville is often recognized for its solar programs, most recently as a top ten solar utility nationally (with over 6% customer solar penetration), by the Smart Electric Power Alliance (SEPA).

Michelle is Immediate Past-President of the California Municipal Utilities Association, the only statewide agency to represent publicly owned water and electric utilities and agencies. She is past Chair and current Commissioner of the Balancing Authority of Northern California, Secretary/Treasurer and Trustee for Northwest Public Power Association and Vice-Chair of the Transmission Agency of Northern California.

Michelle has worked in the municipal electric and water utility industry for over 20 years. She began with Roseville in 2002 and has served as Utility Director for the past nine years.

Roseville owns and operates two natural gas power plants and receives transmission services, as well as hydroelectric power, from the Western Area Power Administration and is a member of the Balancing Authority of Northern California. Prior to Roseville, Michelle worked for the Sacramento Municipal Utility District, San Francisco Public Utilities Commission and KPMG Peat Marwick.