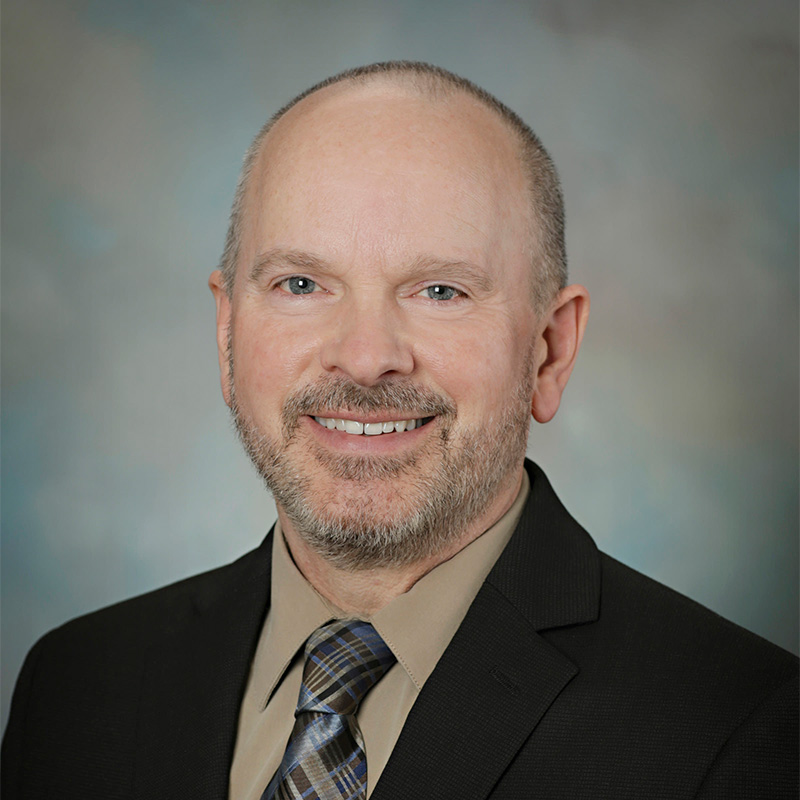 Dan Beans was named Electric Utility Director in 2022. The City of Roseville is unique to the Sacramento region in that it owns and operates its own electric utility. Roseville is located in Northern California, about 16 miles northeast of Sacramento, with a population of approximately 145,000.

Prior to becoming Roseville Electric’s Director, Mr. Beans was the Electric Utility Director for the City of Redding. He also previously served as Assistant Utility Director responsible for the Utility Operations Division, and prior to that time, he served as an Electrical Engineer, Engineering Manager, and Assistant Director over Resource Planning.

Mr. Beans currently serves as President of CMUA Board of Governors. In addition, Mr. Beans represents Region 6 (Arizona, California and Nevada) on the American Public Power Association (APPA) Board of Directors.

Mr. Beans is a licensed Professional Electrical Engineer with the State of California. He began his career in public power over 18 years ago, after spending more than 12 years in the private sector, where he performed electrical engineering for NASA, the City of Portland, and numerous other organizations through a consulting engineering firm.

Mr. Beans holds a Bachelor of Arts in Engineering Physics from Point Loma Nazarene University and a Master of Public Administration with an emphasis in Public Finance from National University. Mr. Beans is married and has three adult children.