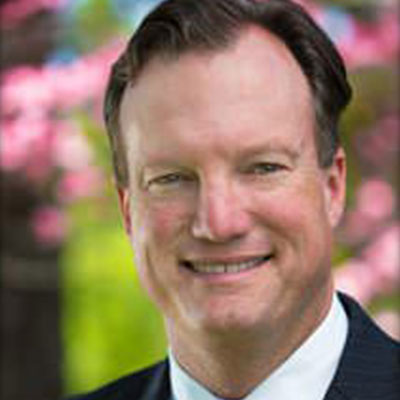 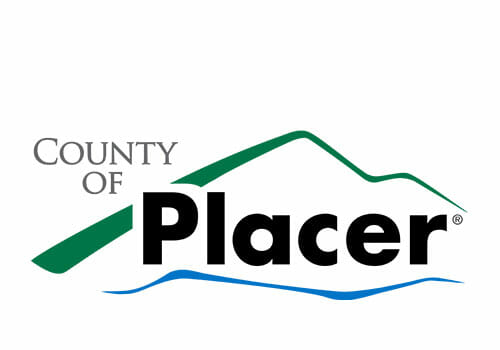 Kirk represented the 4th District on the Board of Supervisors from 1993-96. He was only 25 years old when elected to the post, becoming the second youngest Supervisor in California history.

Kirk returned to the Board of Supervisors on Dec. 19, 2006 to fill the vacancy created after 4th District Supervisor Ted Gaines was elected to the State Assembly in November. He has since been re-elected twice.

Kirk is the Managing Member of The Rensa Group, a consulting company that specializes in government relations and strategic business communications.

Kirk has extensive media experience as well.  He is a fill-in radio talk show host for the top-rated radio station in Sacramento, and has been a newspaper columnist and a radio news reporter.

A graduate of the University of California at Berkeley, Kirk has been a Placer County resident since 1970.  He is an Eagle Scout from Granite Bay Troop 121.  Kirk and his wife, Tami, Assistant Director of Placer County Child Support Services, currently live in Granite Bay with their daughter, and son.