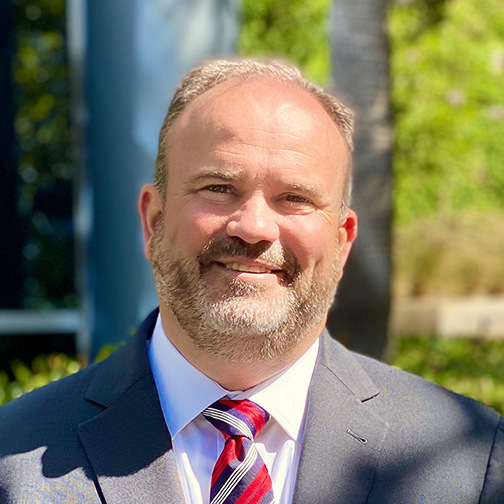 I know that vibrant communities are central to California’s health – and the well-being of all Californians. Health Net and I share that vision with the Greater Sacramento Economic Council. It’s why I’m proud to partner in common purpose: to transform the health of our communities through strong, person-centered economic growth and development.

With thoughtful attention, we can create the thriving job opportunities that current and future residents need to make Sacramento home. We have an especially powerful moment now, as we emerge from the pandemic, to reshape business models from what we’ve learned. It’s an exciting time to collaborate for the future we all want.

Brian Ternan is President and CEO for Health Net of CA and California Health and Wellness. In this role, he oversees Health Net’s commercial and government businesses in California. Mr. Ternan is an industry leader with more than 25 years of health plan experience in Commercial, Labor and Group Medicare business.

Prior to Aetna, Mr. Ternan held various positions at Mercer HR Consulting throughout the West. At Mercer, he advised large employers about the various aspects of their human resource strategies.