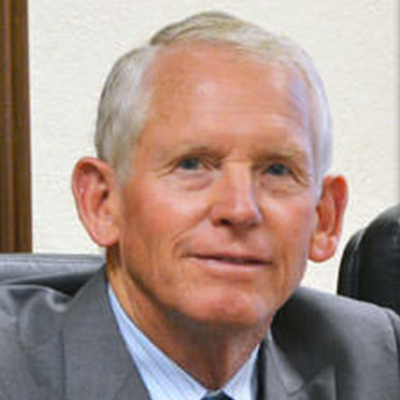 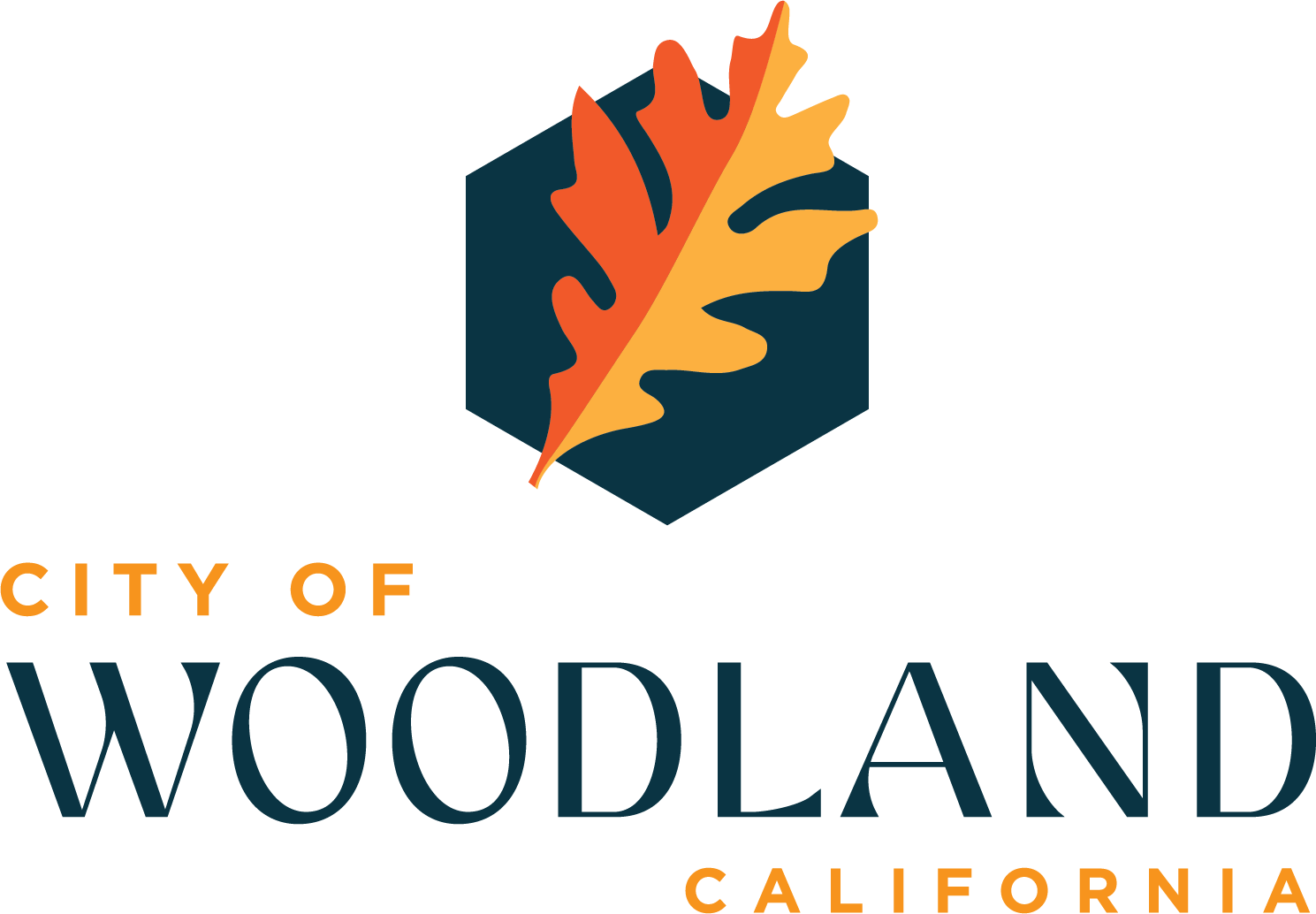 Tom Stallard is a native Californian.  He holds degrees in economics and law from UC Davis.  In addition to operating two businesses, Legislative Intent Service which researches the background of statutory and regulatory law, and Rose Colored Glass Company which rehabilitates historic commercial property, Tom has a rich history of public service.  He is a former 8 year Yolo County Supervisor and currently in his fifth year on the Woodland City Council where is he the current mayor.

Tom’s legal work has involved him in many important law cases including the probate decisions of the Howard Hughes Estate, the protection of celebrity likenesses in a case involving Bela Lugosi, and as part of the defense team in the first Rodney Allen King police brutality trial.  Tom has also served on more than 20 non-profit boards and was the founding Secretary of the California State Library Foundation and the founding President of the California State Archives Foundation which launched The California Museum, located in Sacramento.  His other board service has included KVIE Public Television, Valley Vision, Great Valley Center, American Leadership Forum, Sacramento Metropolitan Chamber of Commerce and many more.  Tom also helped found and was the first president of the Cache Creek Conservancy which has done creek restoration work while accommodating reasonable gravel mining.  The Conservancy developed and operates a 135 acre creekside nature preserve that acts as an outdoor laboratory to teach children and others about the importance of understanding and protecting the natural world.  For this work, Tom and Yolo County received the Governor’s Economic & Environmental Award.

Tom’s passion for environmental sustainability infuses his service on the Sacramento Area Council of Governments where he was a leader in the development of a 50 year land use strategy called “Blueprint” which encouraged smart growth development in the six county Sacramento Region.  Today, average vehicle miles traveled per resident is actually in decline due to policies put in place in that plan just eleven years ago.    This work resulted in the receipt of a second Governor’s Economic & Environmental Award, among over a dozen such recognitions including a citation from the Secretary of the Environmental Protection Agency.  Tom chairs the Woodland Sustainability Committee and has helped stimulate a number of innovations that have made Woodland a quiet leader in best practices and conservation.