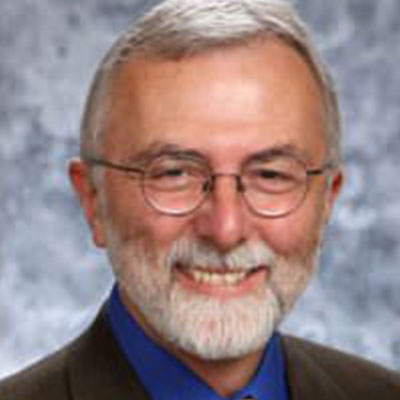 Yolo County Supervisor Don Saylor represents District 2, including the cities of Davis and Winters, the campus of the University of California at Davis, and the farm land of southwestern Yolo County. Don was elected to the Board of Supervisors in June 2010 and began serving in January 2011 and currently serves as the Board Chairman. Don earlier served as Mayor and City Council Member for the City of Davis from 2004-10 and a Trustee for the Davis Joint Unified School District from 1995-2003.

Don’s professional public service career began in 1975 when he worked as an intern in the Gillette/Campbell County Planning Department in his home town in Wyoming. Over the past 38 years, he has held administrative, planning and analytical positions in local government and both the legislative and executive branches of California state government.

He earned a Bachelor of Arts in History from the University of Wyoming and a Masters in Public Affairs from the Lyndon B. Johnson School of Public Affairs at the University of Texas at Austin. While a student at the LBJ School, Don served as Research Assistant for former Texas Congresswoman Barbara Jordan. His graduate studies focused on economic development and employment and training policies.

Don’s focus areas as a Supervisor are to sustain and enhance the safety net for Yolo County’s most vulnerable populations; build a strong economy and create jobs; strengthen partnerships among governmental agencies and between the public, private and non-profit sectors; and steward the open space, environment and agricultural resources of Yolo County. In 2012, Don launched the Yolo Food Connect effort to address food access and food security issues as part of an overall food systems policy approach. Yolo Food Connect is designed to leverage, coordinate, and enhance existing efforts and address gaps in the local food system. The action tag for Yolo Food Connect is “Building a Sustainable Food System – Abundant and Healthy Food for All.”

In addition to his current service as Yolo County Supervisor, Don represents Yolo County as Chair of the Board of Directors for the Sacramento Area Council of Governments and Chairs the SACOG Transportation Committee. He serves as a member of the California Commission on State Mandates as an appointee of Governor Jerry Brown. Don represents the California State Association of Counties as a member of the statewide Executive Board of the City County School Partnership.