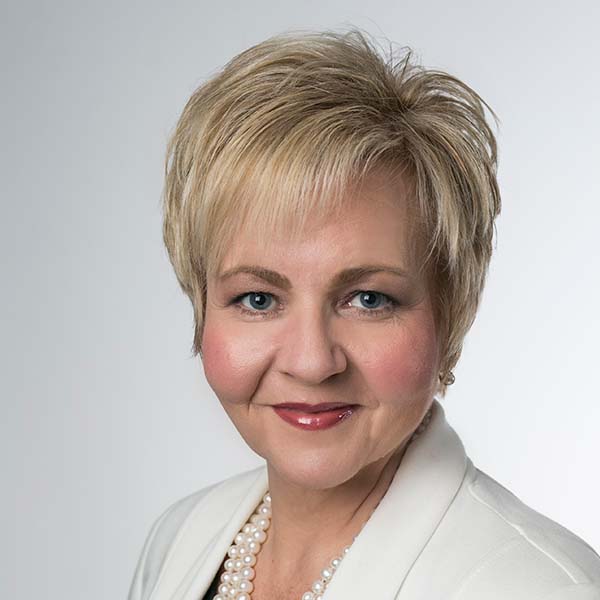 Ms. Rodriguez is a health care professional with more than three decades of broad experience in health care operations. Her career spans from Calgary, Alberta Canada, to Hawaii to California. In 1991 she joined our Kaiser Foundation Health Plan facility at the Moanalua Medical Center in Honolulu as a charge nurse. She then accepted the position of community medical auditor, was