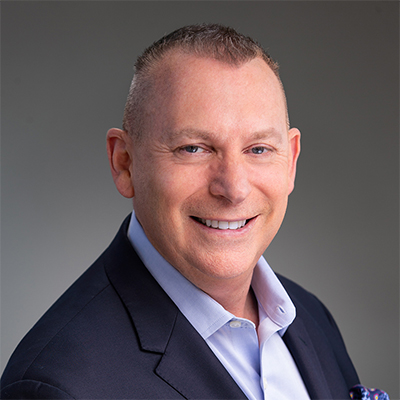 GSEC is working 24/7 to strengthen and diversify our region’s economy and we’re supporting that effort in every way we can. By bringing together all of the key stakeholders in the region—private companies, local governments, universities and more–GSEC has created a united front focused on making Greater Sacramento a go-to destination for innovative employers and talented individuals. We’re already seeing strong results and I’m proud to join leaders from across the region to support GSEC’s efforts and our collective vision. The Greater Sacramento region’s future is bright and filled with promise. In fact, I don’t think there has ever been a better time to live and work in Greater Sacramento.

Arlen Orchard, who previously served as SMUD’s General Counsel, was named Chief Executive Officer and General Manager in April, 2014. He reports to the SMUD Board of Directors. As CEO, he leads the sixth largest community-owned electric utility in the nation serving a population of 1.5 million residents and managing a $1.7 billion budget.

Orchard serves on the board of directors of the American Public Power Association; on the board of directors and executive committee of the Large Public Power Council; and as the President of the California Municipal Utilities Association. He also serves on the boards of directors of the Business Council for Sustainable Energy, Valley Vision, Align Capital Region, WEAVE (Women Escaping a Violent Environment), and the Greater Sacramento Area Economic Council. He was appointed to the Alliance Commission on U.S. Transportation Sector Efficiency. Orchard frequently speaks on issues impacting the electric utility industry.