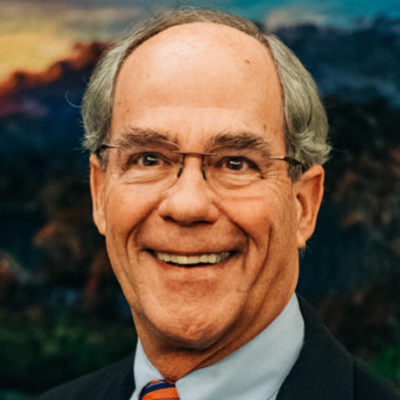 Roger worked as a Certified Public Accountant until he joined his family’s business at Niello Auto Group in 1974 and spent the next 25 years running retail automobile dealerships with his family partners.

In 1995, Roger served as the President of the Sacramento Metropolitan Chamber of Commerce, and was a member of the Capital Area Political Action Committee.  As a member of the community, he was an active volunteer.

About a year after terming out of the State Assembly Roger became the President and CEO the same Sacramento Metro Chamber he led as a volunteer 17 years earlier.  He served in that position from January of 2012 until January of 2015.

Roger and his wife Mary reside in Fair Oaks. They have five adult children and six grandchildren.