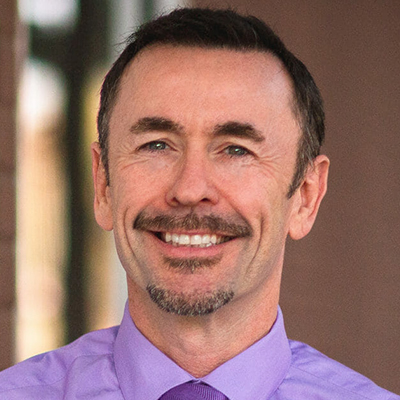 Ciaran McMullan has been the President and CEO of Suncrest Bank since 2013 and moved to Sacramento in 2018 following Suncrest’s acquisition of Community Business Bank in West Sacramento. Ciaranis a native of Northern Ireland and grew up in the rural and agricultural north east of the country. He held senior roles in the banking sector in both Europe and Australia before moving to the US where he served as Chairman of the Great Western Bancorporation and Chief Executive Officer of National Australia Bank for North & South America, headquartered in Chicago. He was formerly a partner with Cap Gemini Ernst & Young and a Director with PwC. He is a graduate of both Stirling University and Sheffield Hallam University in the UK, with a Bachelor of Science in Management Science and Post Graduate Certificate in Operational Research, both with a focus on statistics. He has also attended Harvard Business School’s Executive Education Program in Agribusiness. He is a member of the Australia-US Advisory Board for Cappello Capital, founder member of the Institute of Conversational Leadership, and formerly a member of the Chicago Club and the Chicago Council on Global Affairs. An avid mountaineer when he was younger, Ciaran has climbed four of the seven summits and has been fortunate enough to also live and work on five continents. As a newcomer to the Sacramento region he is looking forward to making a meaningful contribution to the area’s continued economic development.