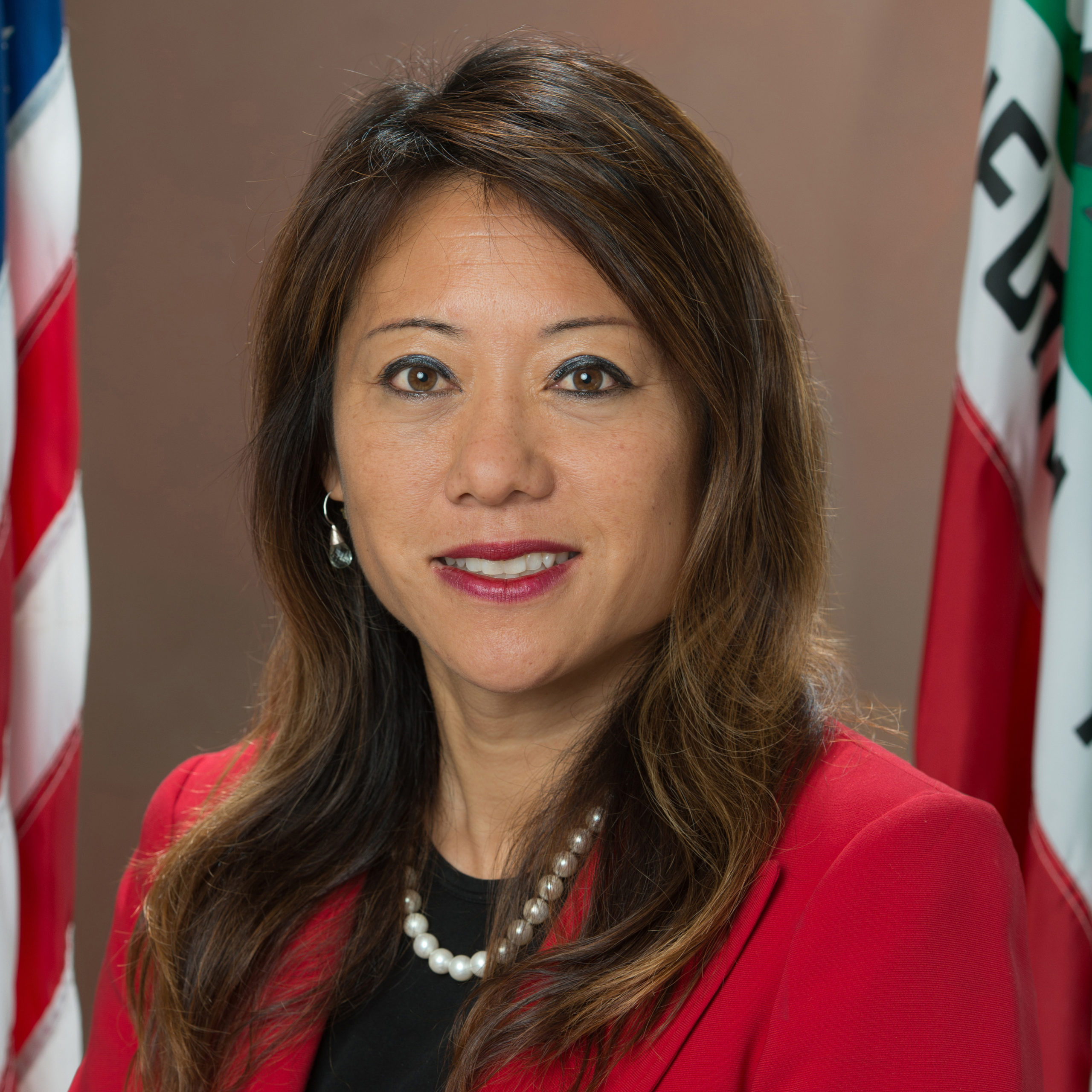 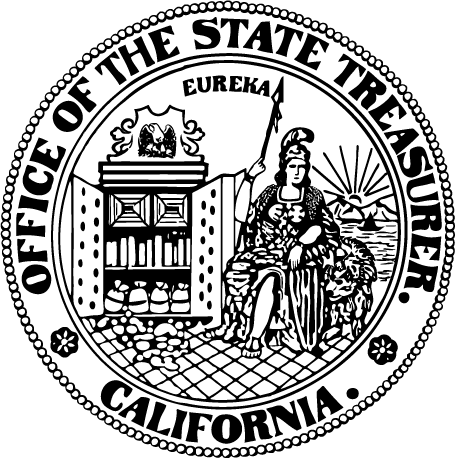 Fiona Ma is California’s 34th State Treasurer. She was elected on November 6, 2018 with more votes (7,825,587) than any other candidate for treasurer in the state’s history. She is the first woman of color and the first woman Certified Public Accountant (CPA) elected to the position.

The State Treasurer’s Office was created in the California Constitution in 1849. It provides financing for schools, roads, housing, recycling and waste management, hospitals, public facilities, and other crucial infrastructure projects that better the lives of residents.

California is the world’s fifth-largest economy and Treasurer Ma is the state’s primary banker. Her office processes more than $2 trillion in payments within a typical year and provides transparency and oversight for an investment portfolio of more than $86 billion, approximately $25 billion of which are local government funds. She also is responsible for $94 billion in outstanding general obligation and lease revenue bonds of the state.

The Treasurer works closely with the State Legislature to ensure that its members know the state’s financial condition as they consider new legislation. She gives her own recommendations for the annual budget.

Treasurer Ma was a member of the State Assembly from 2006-2012, serving as Speaker pro Tempore from 2010 to 2012. She built a reputation as a solution-oriented public servant and was adept at building unlikely coalitions to overcome California’s most complex problems. Prior to serving as Speaker pro Tempore, she was Assembly Majority Whip and built coalitions during a state budget crisis to pass groundbreaking legislation that protected public education and the environment while also expanding access to health care.

As an Assembly Member, she authored 60 bills that were signed into law by two different governors – most were first-in-the-nation and required no taxpayer money. Her successful legislation to ban toxic chemicals in baby products, known as phthalates, became a model for federal legislation that was authored by U.S. Senator Dianne Feinstein in 2008. She chaired the Assembly Select Committee on Domestic Violence and spearheaded legislation that strengthened laws protecting victims of domestic violence, consumers and working families; prevented the spread of Hepatitis B; increased access to quality healthcare; and, provided equal rights for all Californians.

From 2002-2006, she served on the San Francisco Board of Supervisors and championed a human rights campaign to end human trafficking in massage parlors and to close prostitution rings. She led an effort to create the city’s Disadvantaged Business Enterprise program to empower small businesses to more easily participate in public works projects.

Treasurer Ma first became involved in public service in 1994 when she was elected president of the Asian Business Association, where she began advocating at San 2 Francisco City Hall and the State Capitol on behalf of minority business owners. Her work resulted in her election in 1995 as a delegate to the White House Conference on Small Business, where she advocated for socially responsible contracting for minorities and women in San Francisco, ultimately producing a report to Congress detailing 60 top policy recommendations to help small businesses grow and prosper in the 21st century.

Also in 1995, she was appointed to the Assessment Appeals Board of San Francisco by the San Francisco Board of Supervisors. That year she started her public service career as a part-time district representative for then-State Senator John Burton and served as Burton’s district representative until her election to the San Francisco Board of Supervisors. For Burton, she was responsible for helping constituents with Medi-Cal, Workers’ Compensation, Unemployment Insurance, Franchise and Employment Development Department taxes, and professional licensing.

From 1989-93 she worked for Ernst & Young, before starting her own accounting practice in San Francisco. Ernst & Young was one of the largest professional services firms in the world and considered one of the “big four” accounting firms.

Most recently before being elected Treasurer, she was an elected member of the California Board of Equalization from 2015 until January 2019 and worked to protect the rights of taxpayers while ensuring California collected its fair share of tax revenues. Her district covered 23 counties in California and included approximately 9.5 million people. Upon being selected Chairperson of the Board of Equalization in 2016, she ordered three external audits of the agency and helped lead the biggest reforms for accountability and efficiency in that agency’s history.

A top priority for her on the Board of Equalization was ensuring that everyone pays their fair share of taxes, including efforts to require online-retailers such as Amazon to collect sales taxes on transactions from third-party sellers in order to help local brick-and mortar retailers compete – ultimately generating new revenues estimated between $431 million and $1.8 billion for California every year. She also advocated for taxing e-cigarettes similarly to other tobacco products – deterring vaping and smoking and paying for health costs related to tobacco use. In 2017, voters passed Proposition 56 with two-thirds of the vote, collecting $1.7 billion in new tobacco taxes to fund antismoking programs and Medi-Cal payments for the poor.

Also while on the Board of Equalization, she identified the cannabis industry as the largest shadow economy in California with “hundreds of millions of dollars that disappear into an underground cannabis economy” and led efforts to regulate the industry, develop systems to “track and trace” all marijuana in California, and develop legal banking mechanisms for marijuana businesses.

Treasurer Ma has been a licensed CPA in California since 1992 and holds a Bachelor’s Degree in Accounting from the Rochester Institute of Technology (NY), a Master’s Degree in Taxation from Golden Gate University (SF), and an MBA from Pepperdine University.

She is a Member of the California Society of Certified Public Accountants, serves on the Board of California Women Lead, is an Honorary Chair and Spokesperson for the San Francisco Hepatitis B Free Campaign, and is a member of the Screen Actors Guild. She is married to Jason Hodge, a full-time firefighter and Oxnard Harbor Commissioner.