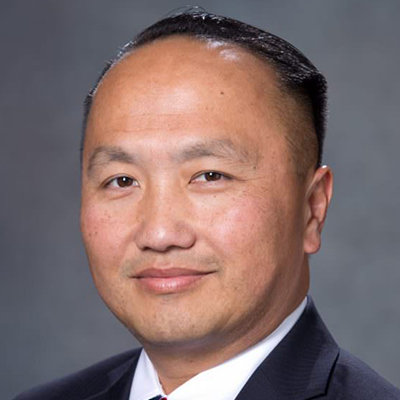 Elk Grove’s membership in the Greater Sacramento Economic Council is critical for the City to achieve its economic development goals and further our strategy of regional partnership as well as leadership. By serving on Greater Sacramento’s Board, I am able to ensure Elk Grove’s voice is being heard as decisions affecting regional growth and prosperity are being made.

Elk Grove has been home to Steve Ly and his family for 18 years. As a nationally recognized educator, Steve has devoted his entire career to educating young people and creating the communities that help them thrive. Driven by his passion to help every youth succeed, Steve was initially elected by Elk Grove residents to serve as a trustee on the Elk Grove Unified School Board. Subsequently, in November of 2014, Steve was elected to the Elk Grove City Council.  In 2015, he was elected by the Elk Grove City Council to serve as the City’s first Vice Mayor of Asian Pacific Islander decent.

On a daily basis, Steve continues to provide academic support to foster youth students and young people in juvenile hall.