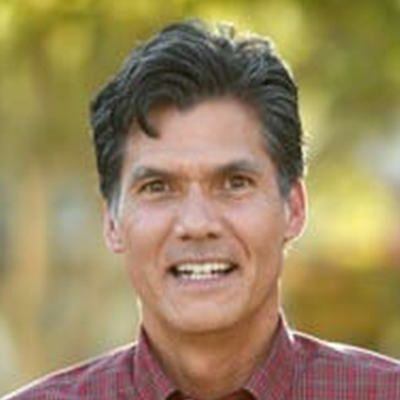 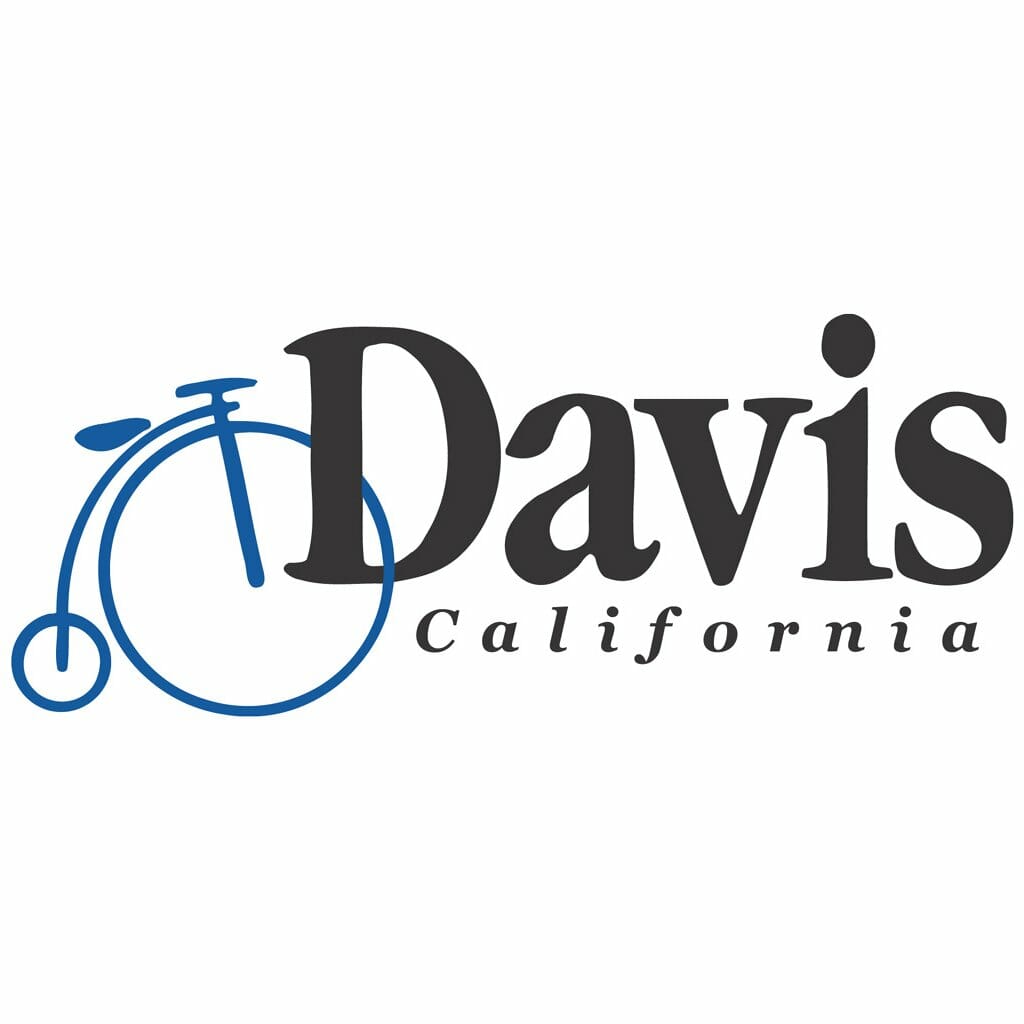 Brett was first elected to the Davis City Council in 2012 and re-elected in 2016. Brett became the Mayor of Davis in July 2018.

He currently works as a process improvement engineer for Farm Fresh To You, a local, organic produce delivery service. Brett also has held engineering positions at FedEx and Flying Tigers. Brett, who has lived and worked in Los Angeles, Seattle, London, San Francisco, and Memphis, spent his early years growing up in Davis.

Brett is a third generation Davisite. His grandfather moved to Davis in the 1940’s and was a professor at UC Davis. His mother and two uncles grew up in Davis. Brett currently lives in central Davis where he lives with his son and two rescue dogs.