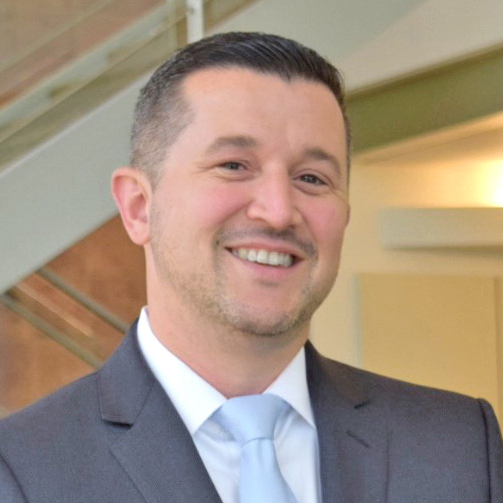 Mr. Laurel has more than 15 years of experience in local government. Since 2015, he has served as the City’s Economic Development and Housing Director, overseeing investments in infrastructure and real estate, business attraction, affordable housing, and management of the Port of West Sacramento.

Mr. Laurel is a graduate of UC Berkeley and also received a Master’s degree in Urban Planning from San Jose State University.