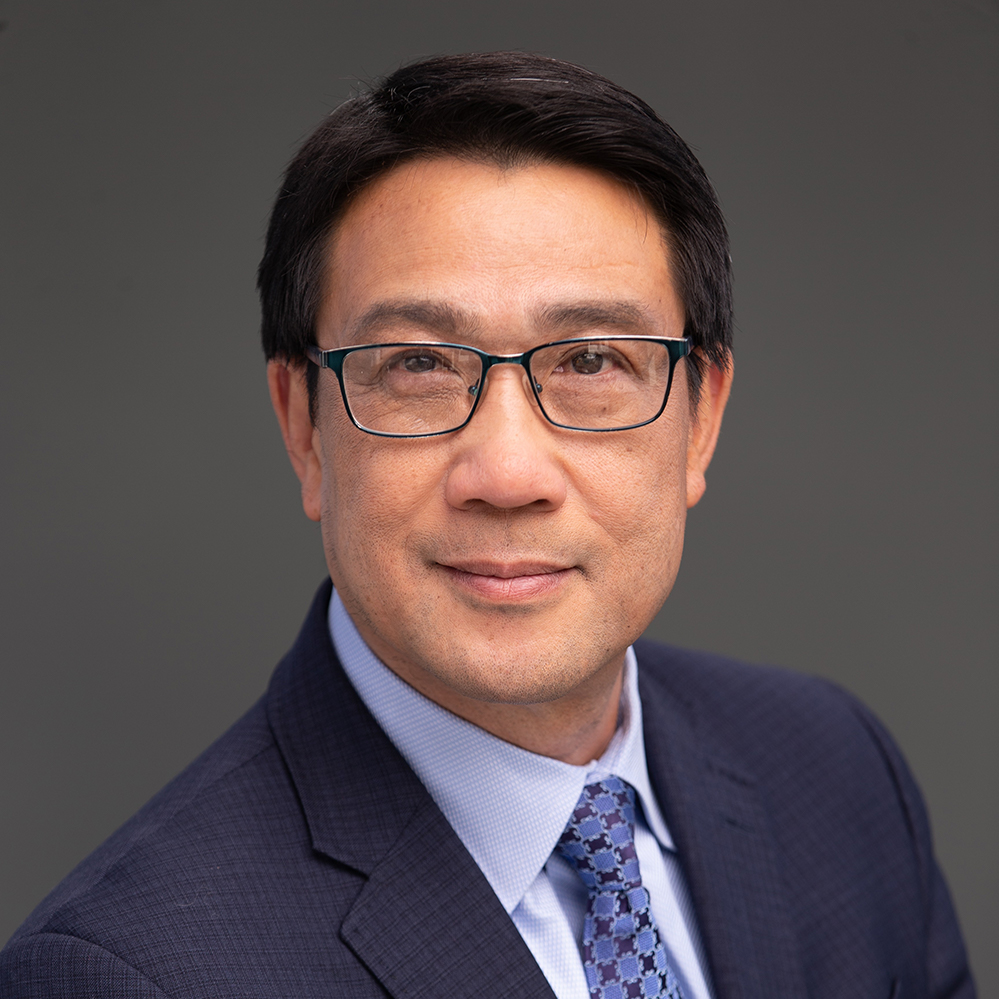 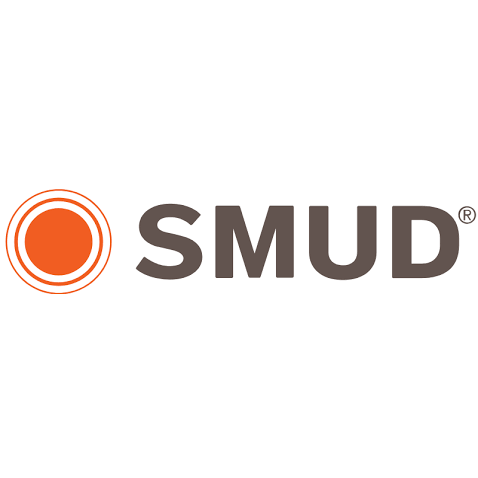 Paul Lau, who previously served as SMUD’s Chief Grid Strategy & Operations Officer, was named Chief Executive Officer & General Manager in October, 2020. He reports to the SMUD Board of Directors. As CEO, he leads the sixth largest community-owned electric utility in the nation serving a population of 1.5 million residents and managing a $1.7 billion budget.

As Chief Grid Strategy & Operations Officer, Lau was responsible for the operations of SMUD’s power markets, transmission and distribution grids, including the Balancing Authority of Northern California, the development of a holistic smart grid strategy and SMUD’s research and development programs. In this role, he served as executive sponsor for SMUD’s deployment of advanced metering infrastructure and smart grid initiatives.

Lau serves on the boards of the Large Public Power Council, the California Municipal Utilities Association, the Business Council for Sustainable Energy, the Smart Electric Power Alliance and the Electric Transportation Community Development Corporation and as a Commissioner of the Balancing Authority of Northern California. He serves on the boards of a number of Sacramento-area community organizations, including the University Foundation at Sacramento State, where he also serves as Treasurer, and Los Rios Colleges Foundation. He serves as Director-at-Large and is Past Chair of the Sacramento Asian Chamber of Commerce.

Active in international energy issues, Lau serves as a delegate with the United States Energy Association, where he has helped with electrification, operations and demand-side management in countries such as Bangladesh, India and Jordan.

A registered professional electrical engineer in the state of California, Lau received his bachelor’s degree in electrical power engineering from California State University, Sacramento. He also is a Senior Fellow of the American Leadership Forum.

*pending board approval at 12/10 board meeting.