Board Of Directors, Competitiveness Council 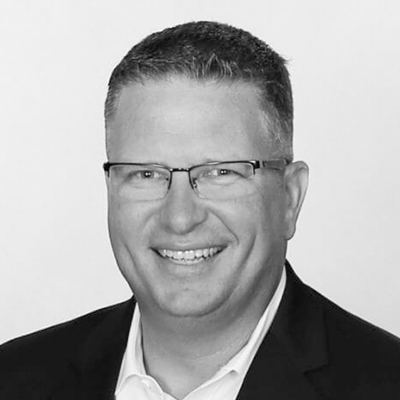 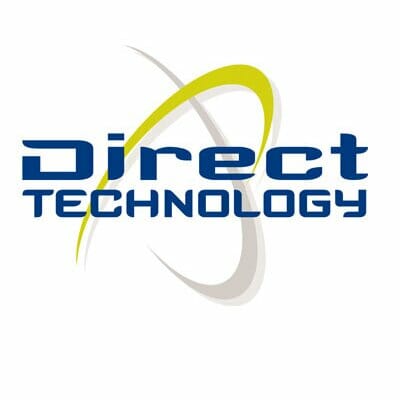 Dan Konieczny is CEO and Senior Partner of Direct Technology, a veteran-owned IT consulting firm committed to serving the human side of tech. Dan has served in many roles at Roseville-based Direct Technology over his ten years at the company, and now runs its three divisions: ESG (which provides energy efficiency software solutions), Government Solutions, and IT Services. Dan sees his key role as ensuring the company has the services and capabilities to deliver the best solutions to clients. “I make sure we have the right strategy in place so that the clients are as successful as possible,” he said. “We like to solve the impossible problems.”

Growing up in the “rust belt,” Dan went to a blue-collar school and assumed he’d grow up to work in a factory. But he studied Applied Mathematics and became a Systems Engineer at Electronic Data Systems (EDS). He discovered that systems engineering was problem solving, and he was hooked: the tougher the problem, the more motivated he was. After five years at EDS, Dan joined Andersen Consulting / Accenture where he remained for 14 years, progressing to Partner. As his career advanced, Dan always gravitated toward the biggest problems because there are no cumbersome policies and processes in place, allowing freedom to do whatever it takes to fix them.

Dan lives in Roseville, CA with his wife and three children. When not in the office, he enjoys snow skiing, boating, traveling with his family, and making obscure references to 1970s sitcoms.