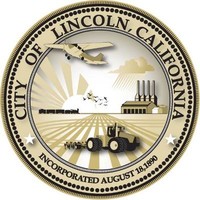 Dan Karleskint has been a resident of Lincoln for over 17 years.  Dan served on numerous special financial and economic development committees for 5 years, the Lincoln Planning Commission for 4 years and was elected to the City Council in 2016.   Dan was in the high-tech industry for over 40 years as in hardware, software and system engineering, primarily supporting the Aerospace industry. During his career, he was a founder, Chief Engineer and ultimately vice president of operations of nationwide Systems Engineering Corporation which was converted to an employee ESOP. Dan ended his career by managing and mentoring a small software development company specializing in project management software.