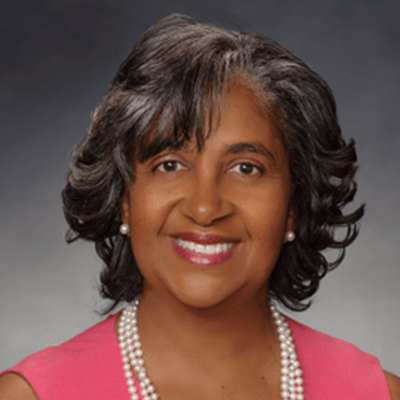 I look forward to being an active participant in the pursuit of GSEC’s aspirational goals, as well as, a stakeholder in the creation of a high yield Greater Sacramento ecosystem that is competitive, productive and works for everyone.

Cassandra H.B. Jennings is the President & CEO of the Greater Sacramento Urban League to promote economic empowerment through education, job readiness, training and placement programs and advocacy for underserved individuals and families. Prior to 2016, she served as Senior Advisor to Mayor Kevin Johnson, City of Sacramento on key policy initiatives such as arts, homelessness, housing, volunteerism, public safety, health and community issues.  Cassandra spent six years as Assistant City Manager for the City of Sacramento and over 20 years with Sacramento Housing and Redevelopment Agency, including six years as Deputy Executive Director. She has provided great leadership in housing, community and economic development throughout the Sacramento Region.

Cassandra received a Masters in Public Administration from the University of San Francisco and Bachelor of Arts in Urban Studies from the University of Maryland, College Park.  She and her husband, Rick, have been married thirty-nine years and enjoy spending time with their adult children and their spouses and four beautiful granddaughters.