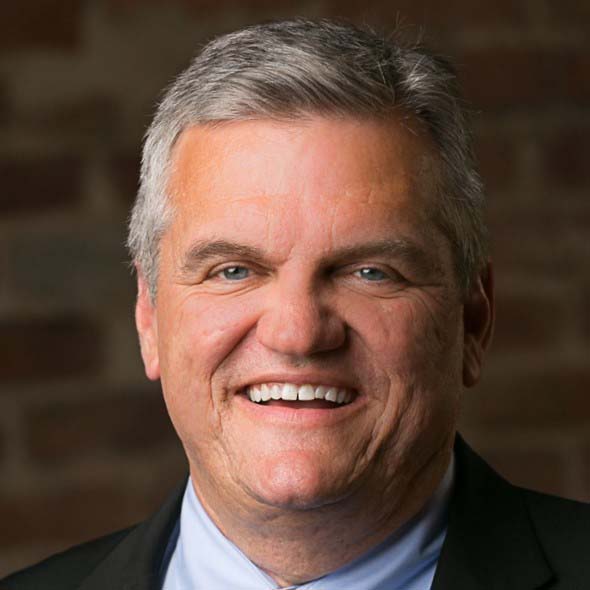 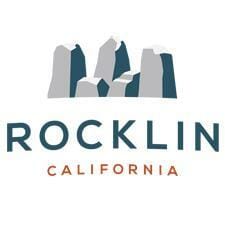 Bill Halldin was elected in to the Rocklin City Council in November 2018 after finishing with the most votes for Council in the election. He is serving his first term as Mayor through Dec. 2022.

Bill and his wife, Susan, moved to Rocklin in 1999 to raise their family and launch a small business, Halldin Public Relations.

Bill led the award-winning business for 20 years, growing the business and setting a culture for giving back to the community. Halldin PR was repeatedly listed as one of the region’s top corporate supporters to non-profit organizations. Bill now serves as a senior leader in media relations for a large financial services company.

Bill’s commitment to giving back to the community has included leadership in local non-profit organizations. He currently serves on the boards of the Placer Feed My Starving Children MobilePack and Blue Line Arts and previously served as a Sierra College Trustee, chairman of the Rocklin Area Chamber of Commerce, and president of the Sierra College Foundation. He is a past board member for the Sacramento Hispanic Chamber of Commerce, Rocklin Educational Excellence Foundation, Roseville Chamber of Commerce, and William Jessup University Community Relations Council. William Jessup University honored Bill with its Faith & Service Award and in 2018 the Roseville Chamber awarded him its Edward M. Friedman Award for Community Service.

As a City Councilmember, he also serves on the Western Placer Waste Management Authority Board of Directors, the Placer County Economic Development Commission and the Rocklin Architectural Review Commission. He is an alternate on the board of the Sacramento Area Council of Governments.

Bill earned a Bachelor’s degree from Northwestern University and a Master’s in Public and Private Management from Yale University.