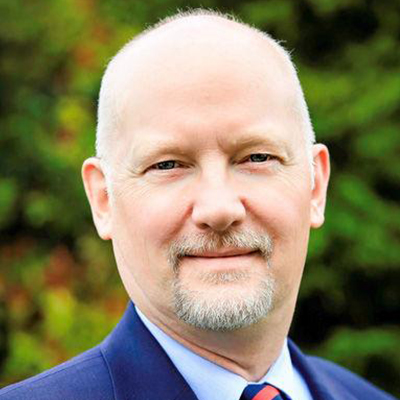 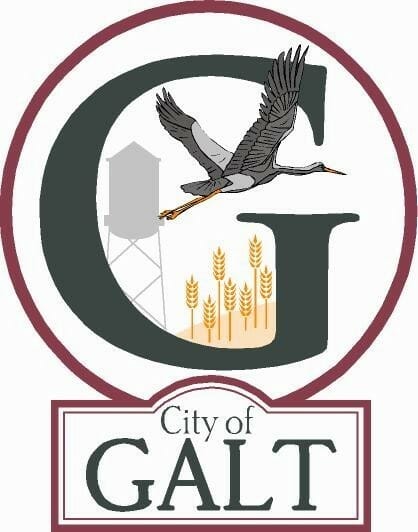 Thomas Haglund is the Interim City Manager of Galt, California. Mr. Haglund retired from city management in 2015, after serving four California municipalities in a 28 year career. Mr. Haglund retired as the city administrator of Gilroy and also previously served the cities of Galt, Brentwood and Hanford and the Tuolumne Utilities District as general manager. Mr. Haglund’s career path included serving as special project manager in Galt from 1992 – 1994 where he represented the city on the Sacramento Economic Development Cabinet. In addition to administering traditional areas of municipal operations, economic development has played a central role in Mr. Haglund’s career. He worked on successful collaborations to bring industrial clients to the city of Hanford owned industrial park, and in Gilroy, acted to keep regional food manufacturers in California by creatively assisting them to develop production capacity in that city instead of moving out of the state. Other Gilroy projects included landing an 850,000 square foot grocery distribution facility, reuse of a WalMart department store and collaborating with the Gilroy Chamber of Commerce and Gilroy Economic Development Corporation to launch a Discover Gilroy program that developed and utilized common branding themes and strategies to introduce both residents and visitors to retail and business opportunities in the city.