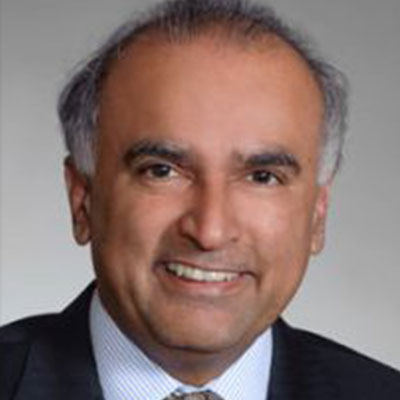 Following nineteen years of public service in various local governments, Nav Gill joined the County in August of 2007. During Gill’s work with the County he has been instrumental in reshaping the County’s operations to meet the challenges of changing economic conditions while continuing to effectively deliver services.

Previously, Gill served as the Assistant City Manager and the Finance Director for the City of Folsom for five years, improving the accountability of City operations. While at Folsom, Gill was responsible for finance, public works and utilities functions.

Prior to arriving in California, Gill spent fourteen years working for the City of Durham, North Carolina, in a variety of senior financial positions, including Finance Director. Gill led a number of economic development efforts and numerous annexations, and led the effort that resulted in Durham receiving the highest possible bond ratings from the three major rating agencies.

Gill holds a Master of Arts in Political Science and a Master of Public Administration from the University of Missouri.

He and his wife, Laura, have three children. In his spare time he is a road and mountain biker.