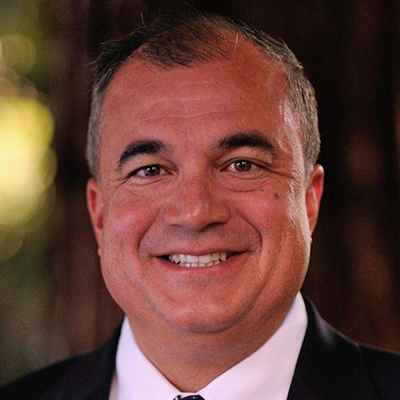 A longtime Sutter County resident and local business owner, Dan Flores was elected to the Sutter County Board of Supervisors in the 2014 Primary election and sworn in to office in January 2015. Dan is the Founder and President of Cambridge Junior College, a private health career college he founded in 1999. Dan is also an owner of the local Coldwell Banker Commercial Brokerage Office. Sutter County has been a great place for Dan to live, work, succeed and raise his family.

A graduate from the University of San Francisco, Dan obtained a Bachelor of Science degree in Computer Information Systems. Family is very important to Dan. Dan moved to Sutter County to be close to his parents. Since then, he’s attended hundreds of community events and participated as a member of numerous impactful boards. Dan is very active in his church where he volunteers.

Dan has served on the Board of Directors for the Yuba-Sutter Chamber of Commerce and the Yuba-Sutter Economic Development Corporation, Sutter Health, Umpqua Bank, among others. Dan is passionate about supporting economic development initiatives in the County. He is a strong supporter of public safety. He is keenly aware that government was created to protect the people of our great nation.

Known as the “City Supervisor,” Dan proudly serves the citizens of Sutter County’s Second District, which primarily encompasses the original boundaries of the City of Yuba City and lies entirely within the city limits.

Dan and his wife, Tonya, just recently celebrated their 25th wedding anniversary. He has two children, Nathan and Jessica.