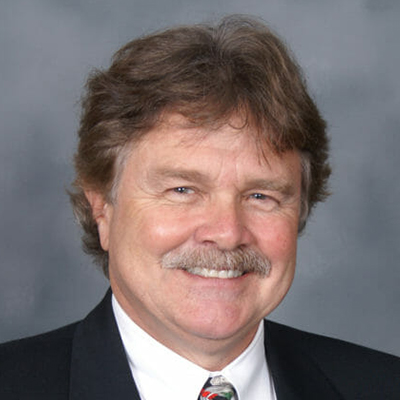 Harry C. Elliott III is President of Elliott Homes, Inc., a family owned land development and homebuilding company which has been in business for more than a century.  After completing his Bachelor of Science degree in real estate and urban land economics from U.C.L.A., Mr. Elliott went on to obtain a master’s degree in finance from the University of California, Berkeley.  In 1969 Mr. Elliott joined the Elliott team full time and, upon his father’s retirement in 1984, took over as President of Elliott Homes, Inc.  Under Mr. Elliott’s direction, the company has consistently been ranked among the top 100 builders in the nation.  In addition, the company also develops and manages shopping centers, office buildings and apartment projects.

In 1993 Mr. Elliott was inducted into the Builder Hall of Fame and remains a lifetime director of the California Housing Foundation.  Mr. Elliott’s success at building and maintaining one of the nation’s most prominent home building organizations has positioned him at the forefront of the industry.  He is a director of the National Association of Home Builders (NAHB), former president of the California Building Industry Association (CBIA), and life director and former president of the North State Building Industry Association.  Mr. Elliott served as president of the Folsom Lake College and El Dorado Center Foundation at its inception and currently serves on its Board. Mr. Elliott is also active on local, state and national levels with political issues affecting the industry and regularly participates in HomeAid.  Other affiliations include U.C.L.A. and U.C. Berkeley Alumni Associations.

Mr. Elliott and his wife, Debbie, live in Northern California where they enjoy spending time with their four children and two grandchildren.