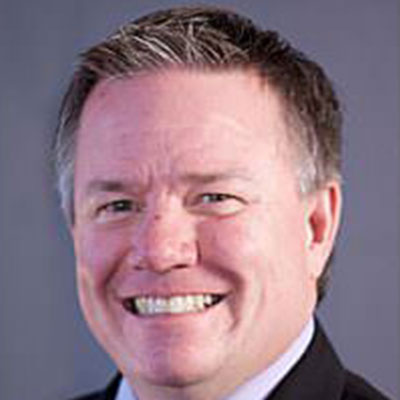 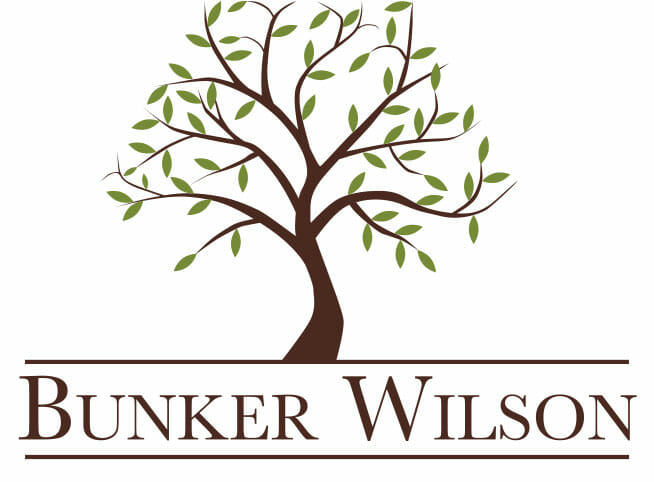 Dale Carlsen, graduated from CSU Sacramento.  He founded The Sleep Train, Inc., in 1985 and grew the company to over 300 stores and over 1600 employees.  In 2014, Sleep Train merged with Mattress Firm, to become the first specialty bedding retailer with stores coast to coast and border to border.

Currently, Dale is the CEO of Bunker Wilson, LLC, a real estate investment company, and Ticket to Dream Foundation, a 501(c)3 charity, founded in 2008 to serve the needs of foster children. Dale also serves as the Vice Chairman of the Board of Mattress Firm Holding Company.

He attributes his success to his father’s advice, “Surround yourself with great people, treat them well and make everyone successful.”