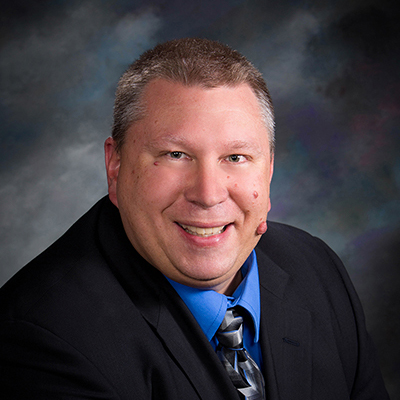 Supervisor Bradford was elected in November of 2016 and took office on January 10, 2017.

Gary and his wife Jennifer live in Plumas Lake with their two kids Justin and Megan. Gary graduated from the University of California at Davis in 1996 with a Bachelor of Science degree in Computer Science and has worked on public sector Information Technology projects for over 20 years. He served on the Reclamation District 784 board from 2008 – 2010 and the Olivehurst Public Utility District Board from 2010 – 2016.