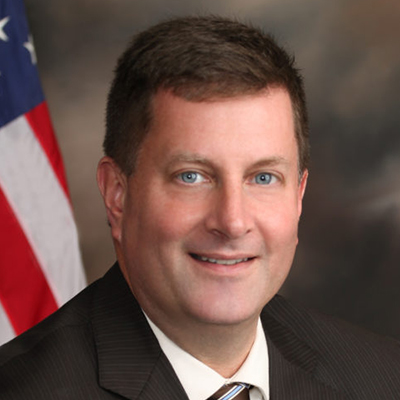 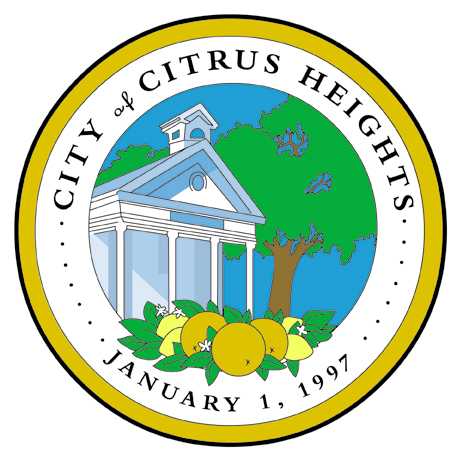 Chosen to serve the City of Citrus Heights as City Manager in October 2016, Christopher W. Boyd (51) is only the second to do so in the city’s 20-year history. Prior to taking over as City Manager, Boyd served for eleven years as the city’s first-ever Chief of Police for the then-newly formed Citrus Heights Police Department (CHPD) in Sacramento County. Boyd’s long history with the city as Chief of Police uniquely positioned him to transition to City Manager.

In 2005, as the newly appointed Chief of Police for CHPD, Boyd was tasked with the significant undertaking of developing a new, fully functioning police department from the ground up. Now in its twelfth year, CHPD is nationally recognized for its creative approach to employee leadership development, significant work with youth, innovative community policing programs, and cultivating a quality of life in which the Citrus Heights community takes great pride.

In 2012, under Boyd’s leadership, CHPD received the prestigious James Q. Wilson Award (a statewide recognition for innovative approaches in community policing) for its unique Domestic Violence Response Team (DVRT), pairing local domestic violence counselors with dedicated officers. In 2013, CHPD was again honored with the James Q. Wilson Award for integrating strong community partnership with problem-oriented policing to revitalize a troubled, crime- ridden neighborhood. No other agency in the history of this award has received it back-to-back, two years in a row.

Over his long career, Boyd has been a member of many associations, chaired numerous committees, and risen through the ranks of innumerable executive boards. He has served as president for several prestigious organizations, the most recent of which was the California Police Chiefs’ Association. He is also a recipient of the Barbara Hammerman Award for distinguished leadership.

Boyd obtained a Bachelor’s of Science degree in Criminal Justice and Sociology from the University of Idaho, and a Master’s Degree in Public Administration from the College of Notre Dame. He is a graduate of the 105th  Session of California’s Supervisory Leadership Institute, the 197th session of the National FBI Academy, and the 62nd Session of the Law Enforcement Executive Development Seminar (LEEDS). Boyd lives in Granite Bay with his wife, Marci, and their two young sons.