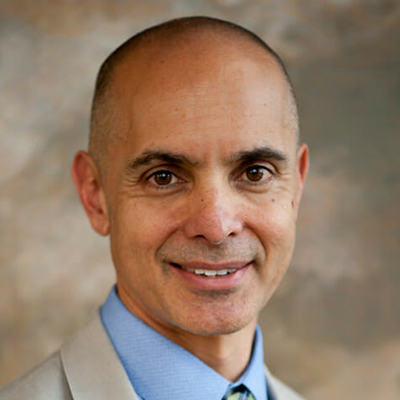 Christopher Cabaldon was first elected Mayor of West Sacramento in 1998, and is serving his eleventh term.  He is the first mayor elected directly by the voters of the city, after serving four terms as Mayor on the city council.  The Sacramento Bee says that “under his leadership, the city has become one of the municipal stars of the region.”

At the United States Conference of Mayors, he is Chair of the Jobs, Education, and the Workforce Committee and one of the nation’s leading mayors on innovation, ports and exports, civil rights, and education.  An appointee in the administrations of four California governors spanning both political parties, Mr. Cabaldon currently serves as California’s commissioner on the Western Interstate Commission on Higher Education, where he is chair of the issues analysis & research committee.

Mayor Cabaldon’s work on transportation, land use, water, air quality and climate change, housing, and economic development at the local, regional, and statewide scales has won numerous awards, and has become the model for effective regional collaborative action. Mr. Cabaldon earned his B.S. in environmental economics from UC Berkeley, and a Master of Public Policy & Administration degree from CSU Sacramento, where he received the Distinguished Alumni Award.