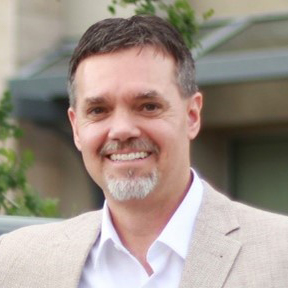 Scott has been voted “Favorite Local Businessperson” and “Favorite Civic Leader” in the Style Magazine’s Readers Choice Awards. He was voted “Local Hero” in the Press Tribune’s 2020 Best-of-the-Best Awards for his organizational efforts with the 2,000-person Roseville Volunteer Force. He was a 2015 & 2016 finalist in the Gallina’s Business Person of the Year award.

Scott was elected to the Roseville City Council in November 2016 and re-elected in 2020. He is known in the community as approachable, available, and a problem solver.

In the business community, he previously served for nine years as the President of the Downtown Roseville Merchants, is active in the Roseville Area Chamber of Commerce, and is a business speaker, trainer, coach, and author.

Scott is the founder and CEO of Advanced Development Concepts, LLC. ADC is a 35-year business consulting company that helps businesses break through barriers that are holding them back, whether it be techniques to increase revenue, gain business exposure, reach target customers, or help solve problems.

Scott served as a Senior Examiner at the California Awards for Performance Excellence (CAPE), which is the California version of the national Malcolm Baldridge Quality Awards program. He lead teams that evaluated the state’s top performing corporations, hospitals, schools, civic governments, and even military programs for prestigious awards. He believes that this unique experience provided him with a fresh perspective of looking at complex organizations and has since helped shape his business perspectives.

He previously served as the only business representative on the Placer County Homeless Advisory Committee and is interested in pursuing real solutions to solve homelessness instead of just hide it.

Scott has been married since 1986 to his college sweetheart, is the father of 7 children (some by birth and some through adoption of relatives), and currently has 11 grandchildren. He raised his family in Roseville, started companies there, and will retire there.