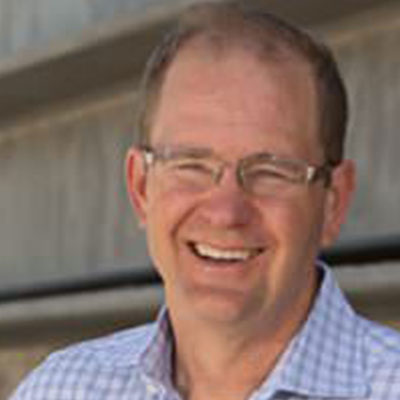 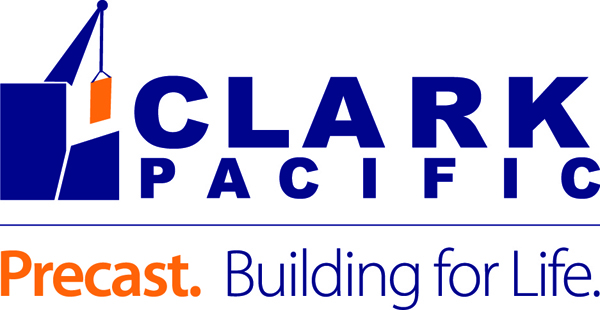 Don Clark and his brother Bob Clark are the second generation owners and co-presidents of Clark Pacific, a regionally based design-build precast concrete construction firm. Clark Pacific employs over 900 including over 100 engineers, and it currently has four precast concrete manufacturing facilities in California, two miscellaneous metal fabrications facilities, and a general contracting division. Since its founding in 1963, Clark Pacific has delivered architectural and structural precast concrete solutions on over 5000 projects throughout California. The company’s notable recent projects include the 49ers (Levi’s) Stadium, the new Apple headquarters building, and the new King’s (GoldenOne) Arena in Sacramento.

Don Clark and his brother Bob are also business partners in award-winning Clarksburg-based winery, Elevation 10. Besides his many business endeavors, Don Clark is also committed to local education and in 2007 helped launch the successful Delta Elementary Charter School in Clarksburg and in 2015 launched Lighthouse Charter School in West Sacramento in collaboration with the City of West Sacramento. Don Clark serves on the school board for the charter schools. He is also a past president and long-time active board member of the Construction Employers Association.

Mr. Clark is a graduate of the civil engineering program at Stanford University.