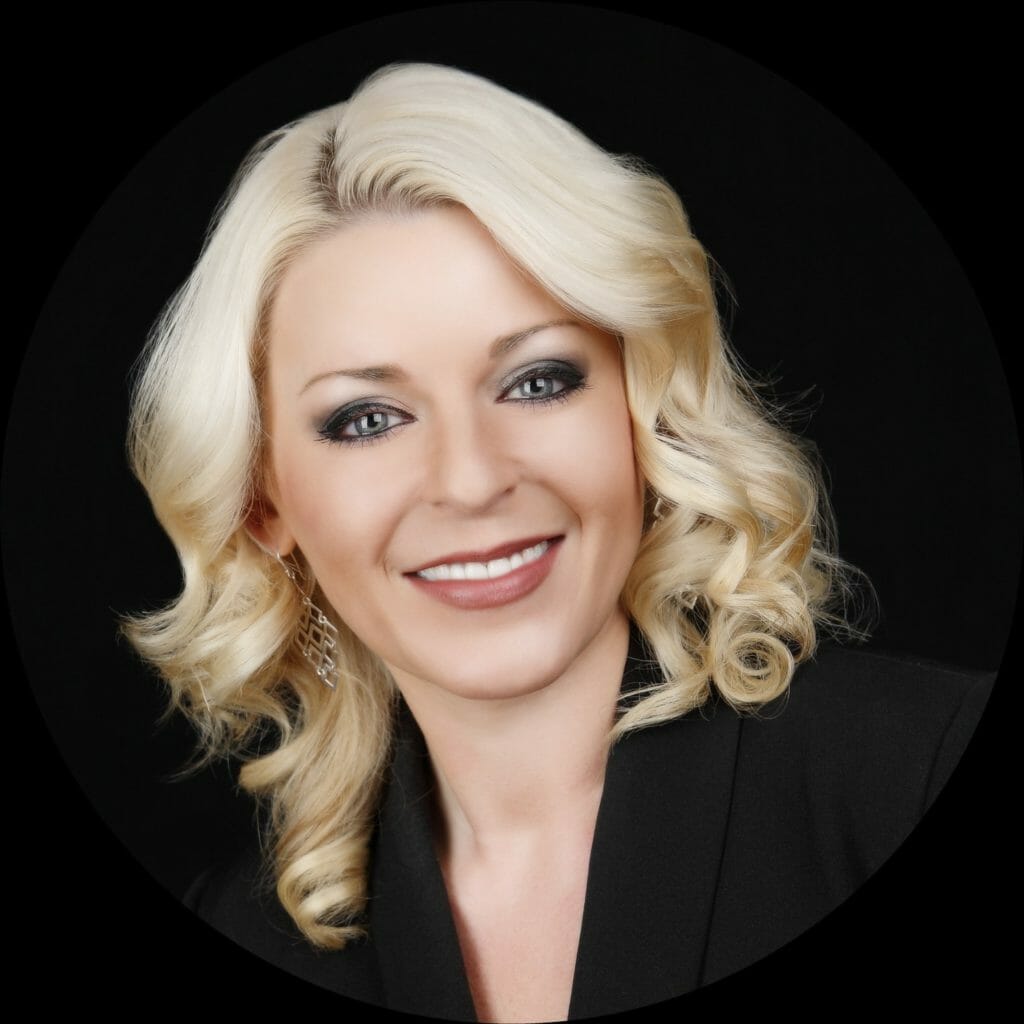 Casey is an expert in her field of economic development and has more than a decade of experience. Prior to joining Greater Sacramento, she served the City of Scottsdale, Arizona since 2013 as its Economic Development Director.

“Given our current momentum, it’s important we keep moving at a fast pace with a narrow strategic focus on building an advanced economy,” Greater Sacramento Board Chairman Kyriakos Tsakopoulos said. “Danielle Casey will be a great addition to the Greater Sacramento team and we look forward to her leadership throughout the Sacramento region.”

“We are thrilled to have Danielle join Greater Sacramento and believe she is a great addition to our existing leadership team,” Greater Sacramento Economic Council CEO Barry Broome said. “Her extensive experience in economic development will be a huge asset to furthering the goal of advancing the Sacramento region’s economy. We look forward to her work at Greater Sacramento.”

Previous to her time in Scottsdale, Casey served in various executive roles at the City of Maricopa since June 2005, most recently as the Assistant City Manager. Departments under her oversight included economic development, community services, development services, capital improvement, public works and city-wide marketing and communications activities. Prior to her time in Maricopa, she attained significant experience in the non-profit sector working in fundraising, marketing, and event and membership management at the Heard Museum of Native Cultures and Art in Phoenix, Arizona and at Save The Bay in Providence, Rhode Island.

In May 2010, Ms. Casey was the honored recipient of the ‘Economic Developer of the Year – Small Community’ award from the Arizona Association for Economic Development and in January 2017 she was recognized as a national top ‘40 under 40 Rising Star’ in economic development by Development Counsellors International. She is co-founder of the Arizona Chapter of Women Leading Government which recently celebrated its fourth annual statewide conference with more than 400 attendees.

Having grown up in an Air Force family, Ms. Casey has had the great privilege of living in Texas, Ohio, Alabama, Louisiana, Utah, Rhode Island and Arizona throughout her life. She is thrilled to begin her next chapter as a Californian in the burgeoning Greater Sacramento region.

About the Greater Sacramento Economic Council
The Greater Sacramento Economic Council is the catalyst for innovative growth strategies in the Capital Region of California. The organization spearheads community-led direction to retain, attract, grow and scale new businesses, develop advanced industries and create jobs and investment throughout a six-county region. Greater Sacramento represents a collaboration between local and state governments, market leaders, influencers, and stakeholders, with the sole mission of driving economic growth. The Sacramento Region was founded on discovery, built on leadership, and fueled by innovation.

The Greater Sacramento Economic Council officially launched the #NextOutWest marketing campaign, targeting young talent who are rethinking where they live and work.

Buffalo Market, an online farm-to-door delivery grocery store startup, announced on Thursday the company will be moving their headquarters from the Bay Area to the Sacramento region.

California holds the unwelcome distinction of having one of the highest poverty rates in the country. We also have some of the highest taxes in the country. In the middle of the worst economic downturn in generations, now is not the time for a massive tax increase that will only create more financial hardship for California businesses, workers and families already struggling to survive.