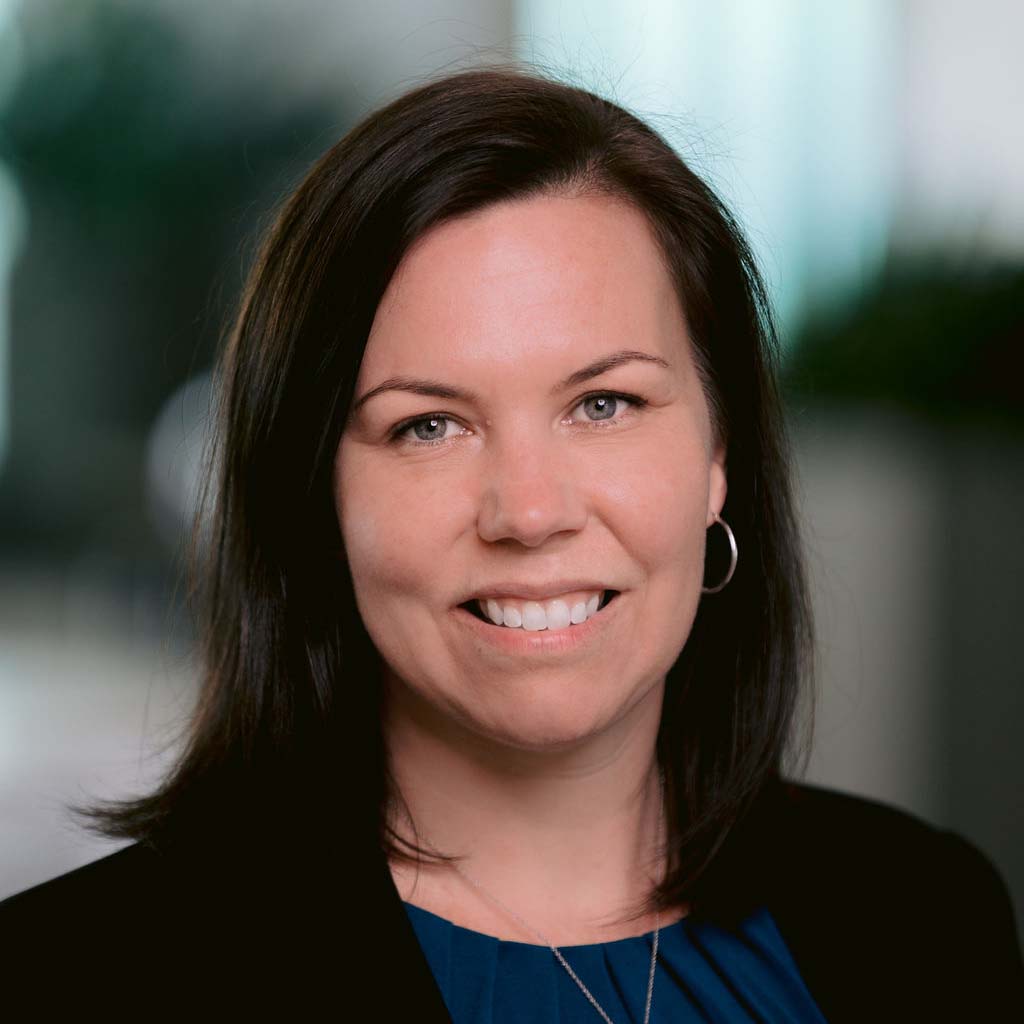 At Adventist Health, Julia oversees Public Policy and Advocacy for the entire system.

Prior to Adventist Health, she worked for the Adventist Health Policy Association (AHPA). AHPA is the policy voice for five Seventh-day Adventist sponsored institutions that include 84 hospitals and over 300 health facilities in 17 states.

Specific areas of expertise include legislative affairs, hospital tax exemption, population health and healthy communities. Julia co-authored the 2015 AHPA book entitled Five Steps to Health in America: A Health Policy Agenda for the Next President and Congress of the United States.

Prior to AHPA she was a part of the Florida Hospital Government Relations & Public Policy team for six years. She has also worked in the not-for-profit arena doing fundraising and grant writing.

Julia has also served on several not-for-profit boards including the Humboldt Area Center for Harm Reduction in Eureka (CA), the Central Florida Women’s Resource Center, and the BETA center for teen mothers in Orlando.