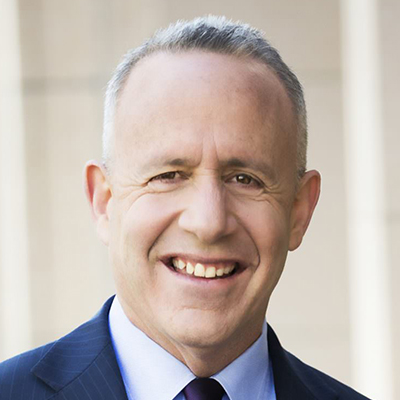 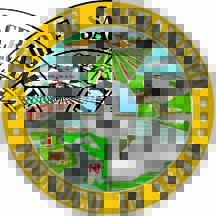 Darrell Steinberg is one of Sacramento’s most accomplished public servants, serving the Sacramento community for over 20 years.

As a young man, Steinberg bought his first home in Tahoe Park, where he and his wife Julie started their family. When Tahoe Park was having trouble with gangs, the neighborhood began to organize and formed the Tahoe Park Neighborhood Association, electing Darrell Steinberg as its first President.

After a time, things turned around and Darrell was encouraged to run for City Council. On the Council, Darrell focused on making neighborhoods safe, creating good jobs and providing quality after-school programs for kids. Steinberg founded Sacramento START, a program to help kids in our most challenged schools improve their test scores. Today, START is a model after-school program statewide.

Darrell later ran for State Assembly and then State Senate, becoming the first Sacramentan to serve as President of the Senate in over 125 years. As a leader of the state’s upper house, Darrell got things done by building coalitions and finding common ground among opponents to deliver real results including guiding the state back to fiscal solvency during the economic downturn.

As a state legislator, Steinberg championed economic development, education reform, building sustainable communities and major investments in healthcare and education. He fought to ensure a portion of Cap-and-Trade funding be used to help cities invest in local transit improvements. Through all of this, his work has always focused on Sacramento.

Steinberg played a key role in the downtown revitalization, obtaining state funding for the new courthouse in the Railyards, which is expected to create 1,800 good paying jobs to the city. Steinberg also fought for state monies for career pathways to connect high school students to 21st century jobs, delivering millions of dollars to Sacramento area schools in the first round of funding.

Today, Steinberg is working to leverage the state mental health dollars for permanent supportive housing to help end the cycle of homelessness for good in Sacramento.

Darrell Steinberg and his wife, Julie, have two children Jordana, 21 and Ari, 19. Darrell is a graduate of UCLA and UC Davis Law School. He is a founder and Board Chair of the Steinberg Institute for Advancing Mental Health Policy and is the Director of Policy and Advocacy and a visiting professor for the UC Davis Behavioral Health Center of Excellence.